CHOON OF THE DAY: "WHERE U ARE" - Rina Sawayama 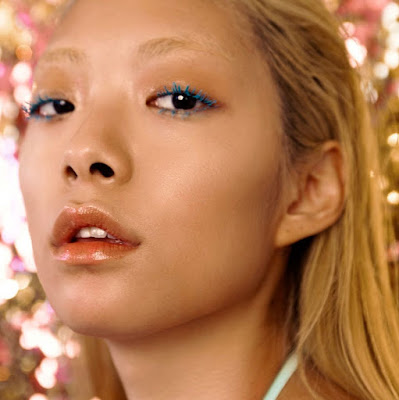 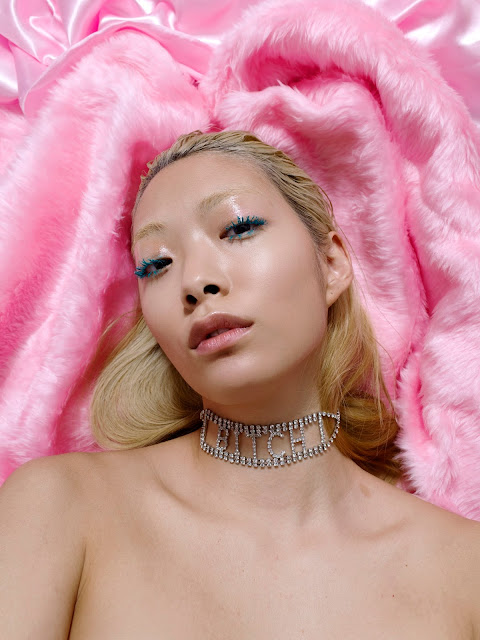 I first became acquainted with Rina Sawayama back in 2013 when she released her exquisite debut single "Sleeping In Waking" (#36 among Top 100 Best Tracks of the Year). Sawayama is a London based Japanese singer, songwriter, producer and... fashion model. She returns with "Where U Are" a delectable ode to the sweetest sounds of the 80's cosmic funk and rare grooves. While that saucy guitar riff at the start of the track resembles Devonté Hynes aka Blood Orange, the track was actually produced by Hoost. Irresistible.

"Where U Are" is set for release alongside "Tunnel Vision" later this year as part of the "Alone Together" EP.