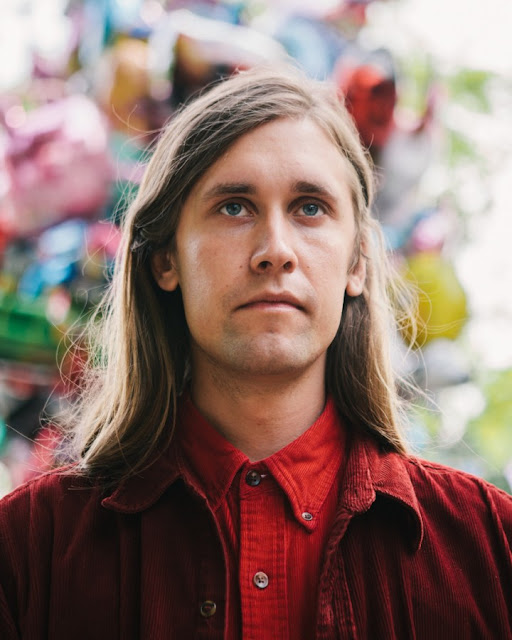 January is an odd month in music year in, year out. A slight stagnation on the new releases front, as if most artists were going into short-term hibernation, cooling off after December's marathon of year end charts and before everything kicks in again in February. It is also a month of discovering all those hidden gems musos might have missed out on throughout the previous year. Our favourite Finnish artist - Jaakko Eino Kalevi teamed up with Farao last autumn to cover Popcaan's dancehall hit "Everything Nice" and turned it into a wondrous neo-folk-meets-synth-pop lushness and this one-off release completely slipped under my radar. I thought it'd be fitting to pair "Everything Nice" with Kalevi's enthralling remix of Alice Boman's "Be Mine" which I have already been singing the praises of, listing it among the Top 20 Greatest Remixes of 2015, but never actually dedicated a single post to. Don't these two sound rather magical back to back?