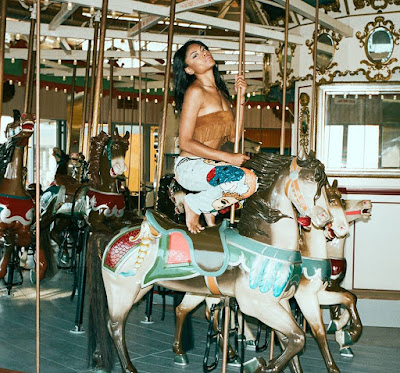 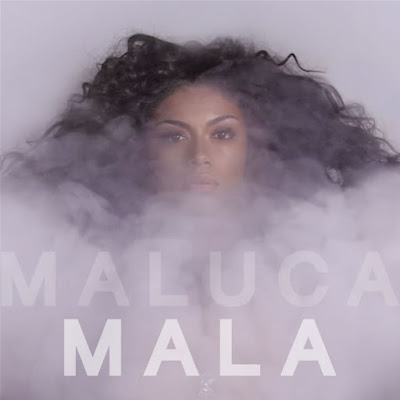 Maluca has been making planet music a more vibrant place since 2009 with her exotic mish-mash of electronica, dancehall, hip-hop and "ghetto tech, tropical punk and dominican rave", as she defines her own sound. Ever since her debut single dropped in December 2009 I instantly became curious about the singer making "El Tigeraso" one of the very first songs I blogged about on SHREM'S CAROUSEL OF ÜBER NERDINESS. Maluca has collaborated with Oliver Twizt, Dillon Francis, Diplo, Don Diablo and Solidisco over the years, released a few one-off singles and joined efforts with Robyn for her La Bagatelle Magique project and their "Love Is Free" release last year, one of the 20 greatest tracks of 2015. Now the Manhattan born adept of bachata, cumbia, merengue, and mambo returns with "Mala" - the title track taken from her upcoming EP. Alongside the aforementioned "El Tigeraso" and "Lola (Ging Danga)", "Mala" sounds like the Dominican princess' most proficient work to date.