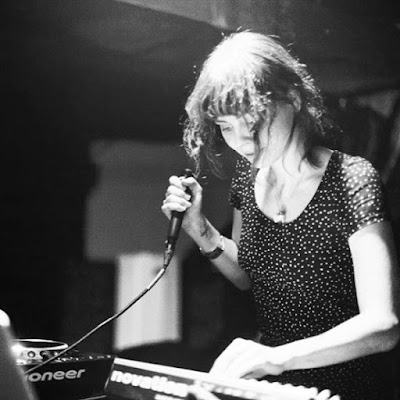 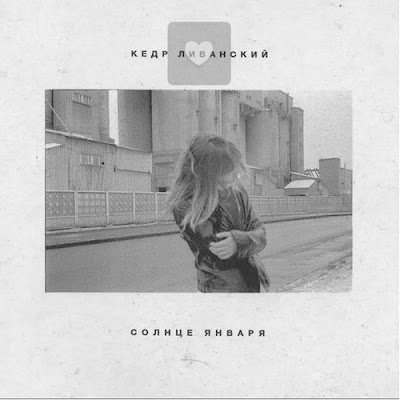 Kedr Livanskiy (Russian for Lebanese Cedar) represents the Russian underground electronic scene, a scene with which we are yet to become acquainted. Her debut single, the incomparable "Sgoraet" ended up at #28 on my annual #Top100 list of the greatest tracks of the year in December. Now the uncompromising producer announces the release of her first EP "January Sun" which you can pre-order via 2MR. The second taste of this truly unique material is "Razrushitelniy Krug (Destructive Cycle)" which sonically lies somewhere between the recordings of Glass Candy, Nite Jewel, Appaloosa and Fischerspooner, even though the artist lists Autechre, Aphex Twin, Boards of Canada and Mazzy Star as her major inspirations. The lo-fi sounds, the startlingly unpredictable production, Kedr Livanskiy's mysteriously unsettling vocal laments, the analog synths and the melodic abundance of Russian language all combined, make for one of the most memorable releases in months. I adore to be taken by surprise me.

And here's the fascinating "Sgoraet" once again: