SHREM'S DOUBLE TROUBLE: "IN MY GARDEN" - Invisible Cities /// "THE HARDEST THING TO DO" -Tony Primo & Nixxie 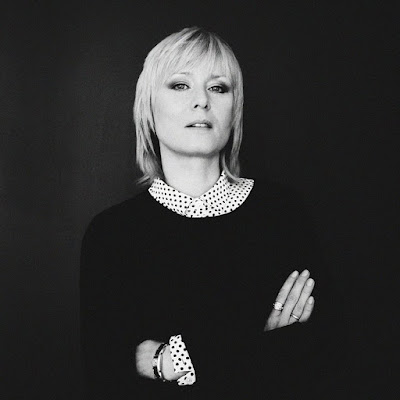 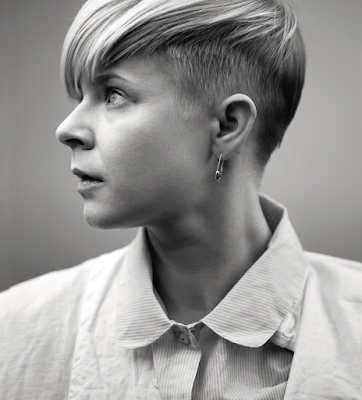 There were two rather low-key, surprising releases last year where 2 female artists I cherish immensely, got involved in mysterious, collaborative efforts under disguises.

"The Hardest Thing To Do" was recorded for Ariel Kleiman's debut feature film "Partisan". This 1980's flavoured synth-pop jewel is a joint effort between Joseph Mount from Metronomy and Robyn under the alias Tony Primo & Nixxie. Nostalgic and wonderfully catchy the song sounds like a genuine, lost classic from the era.

Here's "The Hardest Thing To Do" as used in "Partisan":