SHREM'S INSTITUTE OF LOST CLASSICS: "WHERE IS THE WHAT IF THE WHAT IS IN WHY" - Moloko 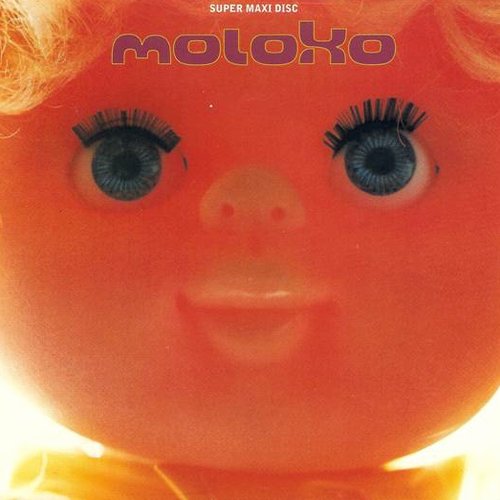 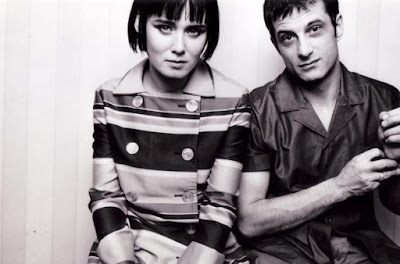 "This is a very limited CD. Moloko come from the 7 Hills of Sheffield. Release date: 22.05.1995" says the sticker on a highly sought-after super-rare promo single which happened to be the first introduction to Moloko and Róisín Murphy. A single which after a mere 2 decades I have finally managed to purchase while browsing on the ever reliable Discogs. It's rather fitting that I would dedicate the relaunch of my Lost Classics thread to this particular song. Paired with the dancefloor oddity "Party Weirdo" it was Moloko's first official single. Randomly scoring #189 on Australian charts, this sophisticated feast of electronica, trip-hop and all sounds bizarre was the calm before the storm and an apt showcase of a truly unique style which then became a signature for the next 8 fruitful years in the artistic life of this Irish/British duo. For all the Róisín Murphy completists out there, the promo version below is different to the final album edit which closed Moloko's debut "Do You Like My Tight Sweater?". A "white crow" as we call a rarity in Polish. File under #cultrecords.