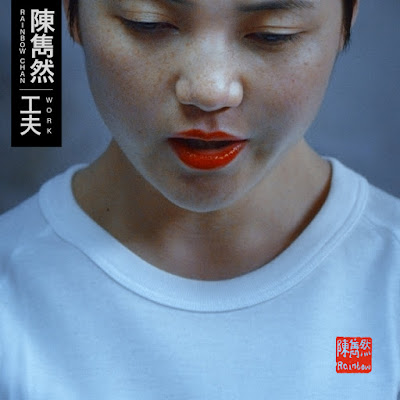 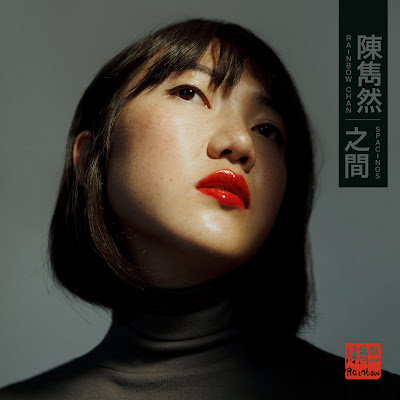 Rainbow Chan's metamorphosis from quasi-folk alternative songstress to a striking future pop artist is quite staggering. It's the ever so vibrant and unpredictable blend of genres, styles and electrifying vocals that makes this Sydney-based Hong Kongese producer's music so fresh and distinctive. The hypnotisingly intense, frenetic beat laden "Work", arguably her most accomplished single to date, follows the curiously off-the-beaten-track synth pop moment of "Last" and the kooky R'N'B groove "Nest". All those 3 gems can be found on Rainbow Chan's eclecticism-redefining debut album "Spacings" which is out now via Silo Arts & Records.