For today I've selected two tracks which have already appeared on my blog earlier on this year. Both of them however return with an added boost of energy in the shape of some of this year's most memorable remix treatments. 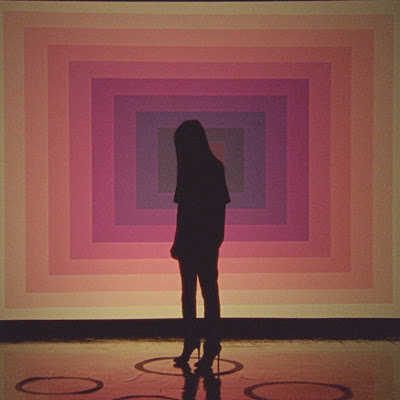 Fatima Yamaha is the enigmatic artist behind the 2004 lost underground gem "What's A Girl To Do", which became a complete club sensation in the electronic circles last year. Encouraged by the unparalleled success of the blogosphere's most cherished dance record of 2015, the Dutch producer dropped his brand new album "Imaginary Lines" via Magnetron Music last November. "Love Invaders" was an immediate favourite, pretty much guaranteed to become a single sooner than later. The track was remixed by Redinho, Africans with Mainframes and the French Touch maestro Breakbot. It's the Ed Banger Dj that turns this already gorgeously funky number into a summery French House lushness. 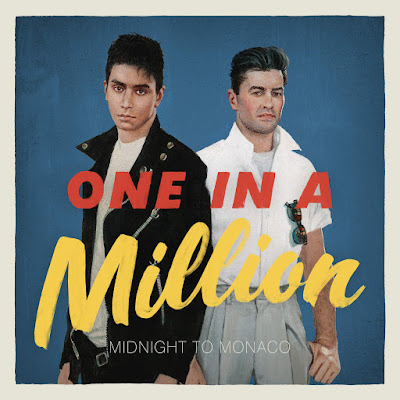 Midnight To Monaco are a Los Angeles based "nu-wop" (as they self-define their sound) duo. Their epic synth-pop moment and only 2nd single to date "One In A Million" was quite recently revamped into an erratic electro odyssey courtesy of Com Truise. Right next to Lone's 90's infused remix of Kenton Slash Demon's "Peace" among the strongest contenders for 2016 Remix of the Year so far.