I am delighted to present you with a brand new exclusive playlist by the amazing Yasmine Hamdan, one of the most cherished singers of the Arab world. This vibrant selection is a sonic journey through some nu wave evergreens and hidden gems we wouldn't perhaps ever discover otherwise. It brings me great happiness to have you as a guest appearing on my carousel Miss Hamdan as I've been worshipping your unique songs with Soapkills and Y.A.S. as well as your solo recordings for many years at this stage.

Yasmine Hamdan is considered as an undergound icon throughout the Arab world ever since Soapkills, the emblematic duo she founded in Beyrouth, which must have been the first indie/electronic band to appear in the Middle East, and whose music had become the soundtrack to the vibrant, young arts scene which developed in postwar Lebanon.

After moving to Paris, Yasmine wrote and recorded the "Arabology" album with musician/producer Mirwais (of Madonna fame), under the Y.A.S. moniker, and also collaborated with CocoRosie for a while.

Yasmine Hamdan then joined forces with Marc Collin (Nouvelle Vague) to write and produce her first solo album, which is coming out internationally (in a revised version with five new tracks) in 2013 on Crammed Discs, under the title "Ya Nass". 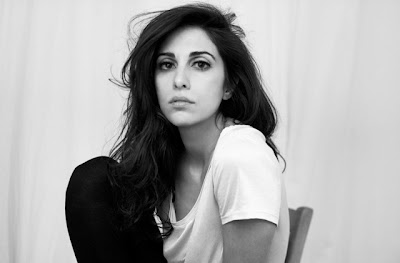 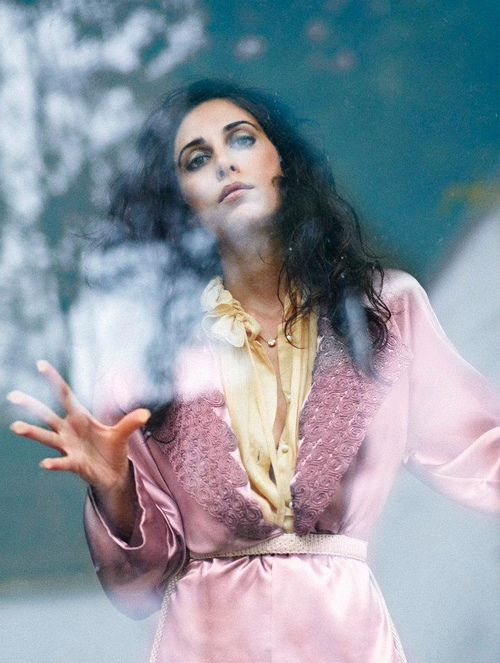 1. Jefferson Airplane "Somebody To Love"

3. Leonard Cohen "Show Me The Place"

4. Antony and The Johnsons "Fistful Of Love"

Antony and the Johnsons- Fistful of Love by peesmith