CHOON OF THE DAY: "CREATE YOUR LOVE" - Amateur Best feat. Empress Of 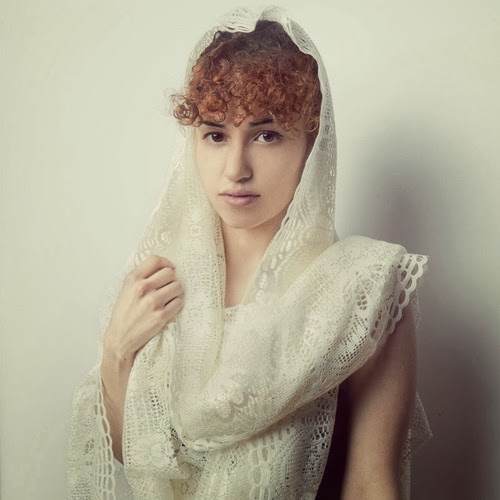 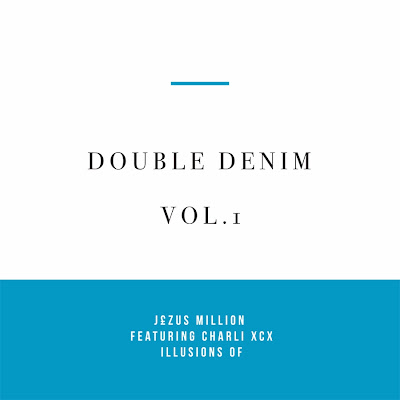 Double Denim Records have just released their first ever compilation showing off the eclectic works of their talented bunch of artists. The joint effort between the ethereal Empress Of, an alternative pop siren responsible for "Hat Tricks" one of the most mesmerising songs I heard in 2013, and the lesser known Amateur Best. This luscious duet is filled with positive vibrations and enchanted me with its unusual melody, soothing harmonies and second to none production. Track of the week so far, big time!