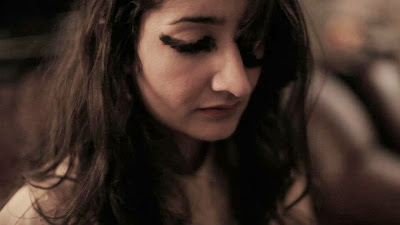 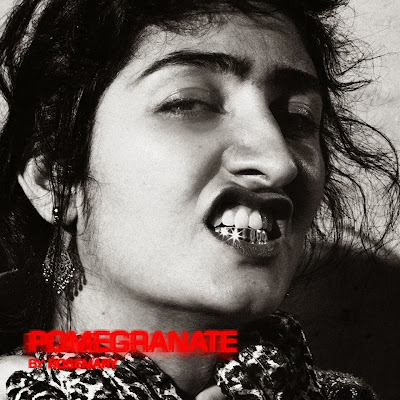 I never thought I could see the hugely Avant-garde electro duo Rosemary going so high budget! "I Know" comes from their phenomenal EP "Pomegranate" which emerged last week and is now accompanied by this twisted visual banquet or perhaps even the video of the year. The EP includes some of the most unusual electronic productions I've heard in months confirming the uncompromising attitude of this multi-talented and enigmatic Danish/Iranian duo and this massive track which may resemble some of the early stuff by The Knife but that is never a bad thing. I first became hooked on Rosemary when they dropped "A Persian Tale" - their debut EP including "Friends" and "Sleep Alone" - two songs I mentioned among Top 100 Tracks of 2012. I am beyond myself just imagining what the future may reveal for this highly intriguing act.