CHOON OF THE DAY: "SOMEONE'S WATCHING ME" - Midnight Magic 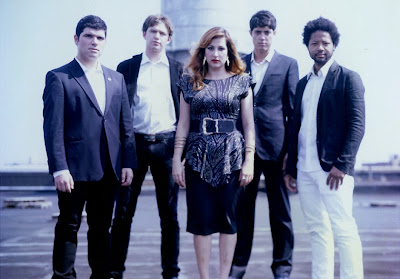 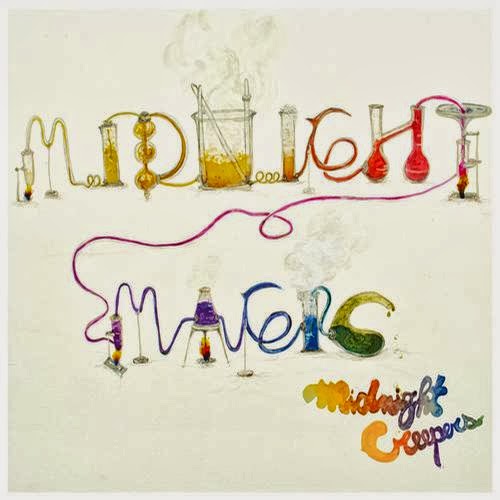 This fabulous track was originally released as part of Midnight Magic's dazzling "What The Eyes Can't See" EP back in 2011. The song was then deservedly added to the Brooklyn disco ensemble's "Midnight Creepers" compilation (out now via Permanent Vacation) which combines the finest moments of their debut record "Walking The Midnight Streets" and the previously mentioned EP. This stupendous live rendition of "Someone's Watching Me" echoes some of the darker, grittier corners of early 80's post-punk and space disco. Tiffany Roth's voice remains one of most unique, powerful and goosebump-causing vocals among all the divas of the current dance & electronica scene globally. I'd absolutely love them to release this version!!!