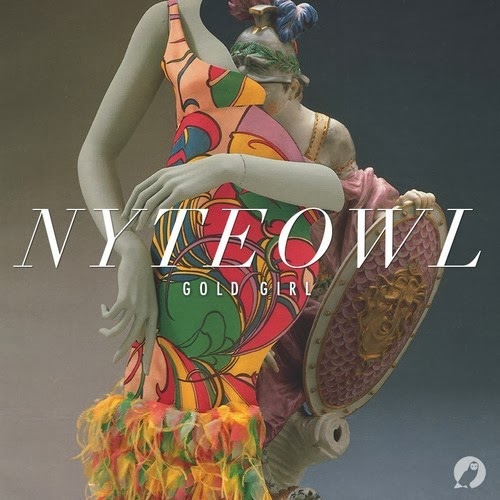 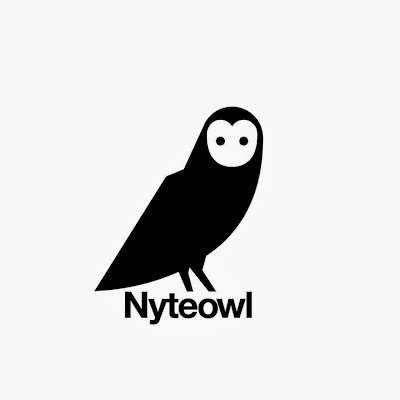 This truly bizarre slice of disco noir from the Minneapolis-based Nyteowl is right up my alley of sounds. Hypnotising, almost cacophonic journey into the darker side of nu disco with some new wave post punk vibe that is so uncanny I wouldn't be surprised if it was coming from some obscure European label circa 1982... Oh and that bit "You can never be my boyfriend" is so Janet Jackson! "The Boogeyman" made me rather excited about the band's debut album "Gold Girl" which is out now!