Technically these two tracks have very little in common, if judged purely from the stylistic point of you. However both songs stood out for me the most in the last few days in the originality department. Yaeji and El Perro del Mar released ambitiously unclassifiable singles that sound quite like nothing else out there. 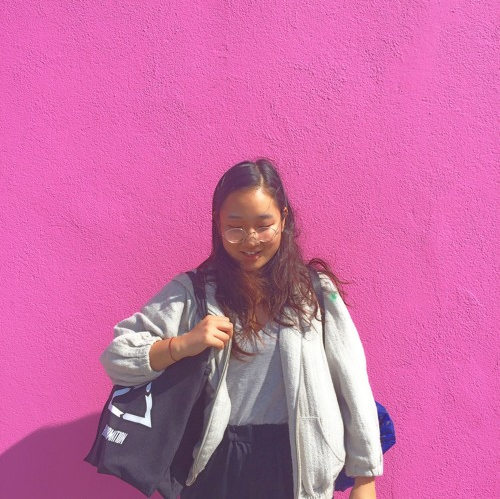 Yaeji is a promising, innovative Korean artist based in New York, the latest sensation to emerge from the ever so reliable mine of underground talents GODMODE - the label which gave us Shamir Bailey! Subtly echoing other female electronica producers the likes of Nina Kraviz or Jessy Lanza, "New York 93" captivates with its arrays of electronic shimmers, micro-beats, synth bleeps and whispers. An absorbing lullaby which will hold you spellbound. A peculiar slice of oneiric downtempo which kept me replaying it over and over again these past couple of days. 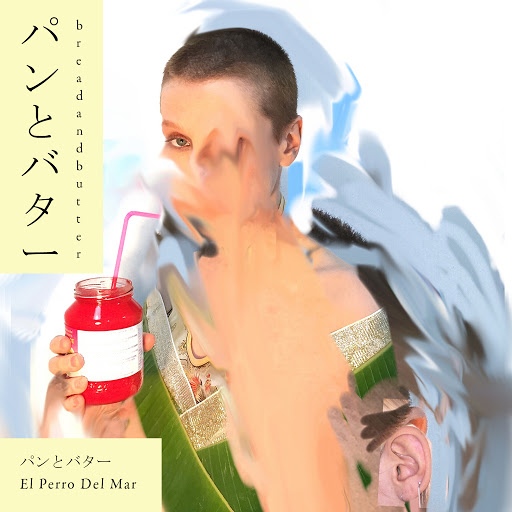 Swedish indie pop songstress El Perro del Mar is a no stranger to Shrem's Carousel of Über-Nerdiness. Redefining musical eclecticism Sarah Assbring remained unpredictable throughout her career. Flirting with electro project Pacific! (the glorious "Unspoken"), throwing back to some early 90's memories with "Walk On By", turning Red Hot Chili Peppers' "Breaking The Girl" into a dream pop essential or paying her own tribute to Goran Bregović's "Ederlezi" with "Våroffer (Alla Vill Ha)", those were just a few examples of her most recent artistic ventures. Now the Gothenburg based singer returns with a an intriguing ode to Asian alt-pop aesthetics "Breadandbutter" which is accompanied by an astonishing video directed by El Perro del Mar herself and Nicole Walker. The single which announces the release of the artist's 5th studio album "KoKoro" is out now via Ging Ging Recordings.