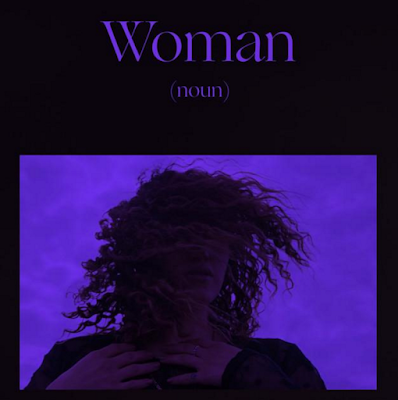 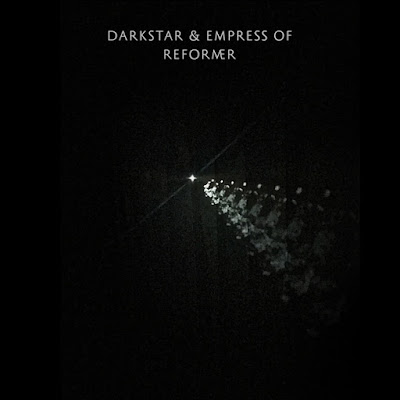 We are nowhere near over Empress Of's astonishing debut album "Me" yet and Lorely Rodriguez is already treating us to not one but two brand new singles. Joining electronic forces with Darkstar on "Reformer", the New York based artist created a spellbinding, alluringly melodic post trip hop moment which set the vibes of some lost late 90's classics by Lamb or Sneaker Pimps. While this collaborative effort electrifies with countless layers of sublimely crafted electronic arrangements, her surprise new single "Woman Is A Word" is more on an understated side, almost minimal in places, stripped-bare with some captivating, crisp synth sounds. This is how Empress Of herself described this previously unreleased track from "Me" on her official Facebook page the other day:

"I'm so happy to share an unreleased track from my album today. This song means so much to me. I wrote it as a reaction to feeling like the word "woman" put me in a box of things I was capable to do."