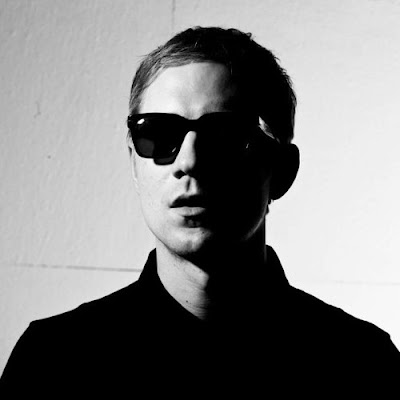 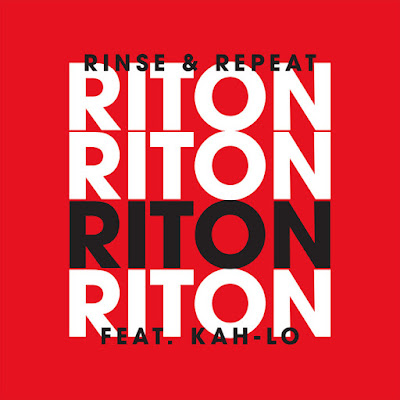 It feels like Riton has been around forever at this stage. Never short of musical suprises, always open to new sonic territories, this English producer has actually dropped his first single back in 1999. I discovered him 3 years after with the arrival of his exquisite nu jazz track "Let Me Be Mine". Henry Smithson is just back with an absolute stomper of a tune "Rinse & Repeat" featuring Kah-lo which following the enormous success of Azealia Banks' "212" has recently become a massive hip house club hit in the UK. The track's vitality, dancefloor-ready beats, witty rhymes and clever video (directed by Dan Streit & Dillon Moore) all contributed to its commercial victory.