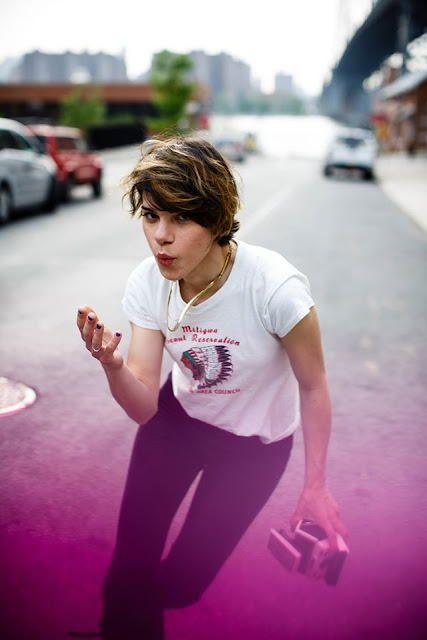 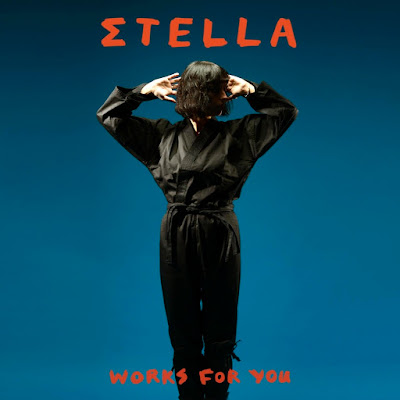 I have two very promising contemporary Greek artists for you today. Athens based pop singer-songwriter Stella Chronopoulou aka Σtella  releases the instantly charming and wonderfully retro "Works For You", co-produced by NTEIBINT who was already joining musical efforts with Stella before on "The Owner". The flawlessly produced single, emphasising the good old-fashioned pop melodies, is taken off her upcoming sophomore album scheduled for later on this year via Inner Ear Records.

The other Greek diva Monika Christodoulou caught our attention last year with a bona fide modern disco anthem "Secret In The Dark" and the indisputable legacy of this indie classic lives on with an electrifying re-edit of the track by DFA's disco aficionado The Juan MacLean. Sounding like a perfect bridge between late 70's Demis Roussos and Midnight Magic, "Secret In The Dark" sounds like an authentic Studio 54 lost gem.