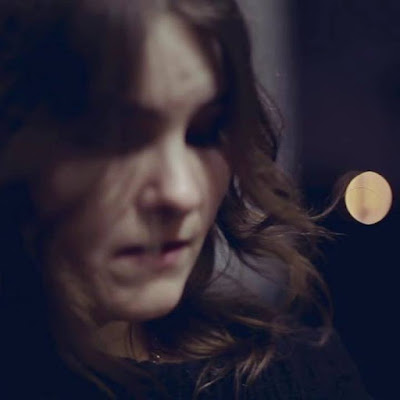 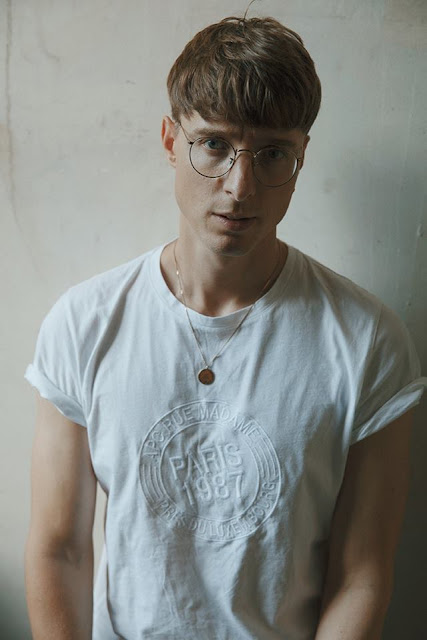 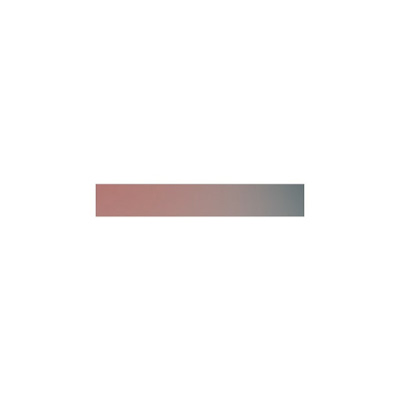 Urður Hákonardóttir, previously known as Earth, Iceland's prime electronic soul vocalist whose flawless vocals have embellished some of Gus Gus' most celebrated songs to date ("David", "Over", "Need In Me", "Call Of The Wild", "Arabian Horse", "Another Life" to name just a few), has just joined Scandinavian electro efforts with the one and only Kasper Bjørke. The Danish producer's collaborative singles with fellow Nordics have been a success story for a while, the exceptional "Apart" with Sísý Ey and "TNR" featuring Jaakko Eino Kalevi being only the most recent examples. Bjørke and Urður team up for "Cloud 9" - a slickly produced, melodically affluent, melancholic synth pop moment echoing some 90's vocal house gems. Urður delivers another stellar vocal performance, proving yet again to be one of the most distinctive and impressive singers of the Old Continent. The single, accompanied by effervescent remixes from Weval and Marvin & Guy, is the first teaser taken from Kasper Bjørke's upcoming mini-LP "Fountain of Youth" which drops 10th June via hfn.

Here's what we read in the official press release: "Fountain of Youth" is a mini-LP drawing on Kaspers 15 years immersed in club culture and inspired by some of the genres he plays in his own DJ sets around the world; house, classic electro, post disco and techno. It’s exceptionally executed, a masterclass in exquisite sound and production - and a innate knowledge of dance floor dynamics.