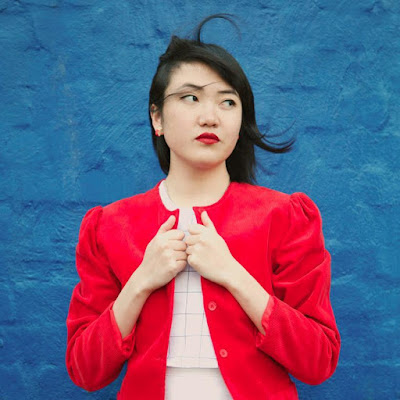 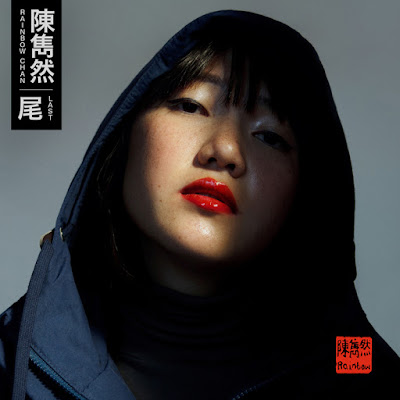 It's quite fitting that I would revive my blogging duties with a song by an artist of Chinese descent, considering the past 3 weeks' hiatus was caused by my travels to Hong Kong and mainland China. Rainbow Chan is no stranger to my carousel of sounds, her last appearance was in March when I was raving about her oddball synth-pop moment "Nest". With "Last" this Sydney-based "fervent collector of sounds" extends her eager exploration of the alternative Pop territories, escaping mainstream's mundanity and embellishes her signature eclecticism with sumptuous layers of unexpected electronic beats. I've had the track on repeat since it dropped via Silo Arts 2 weeks ago. I am also particularly fond of the series of artworks which accompany Chan's singles this year. 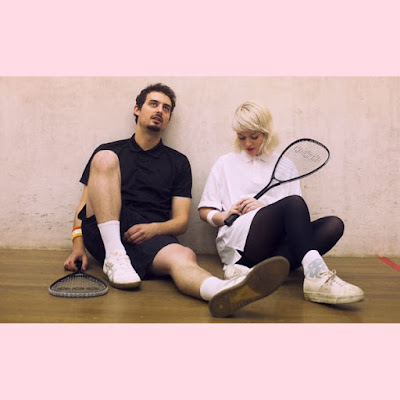 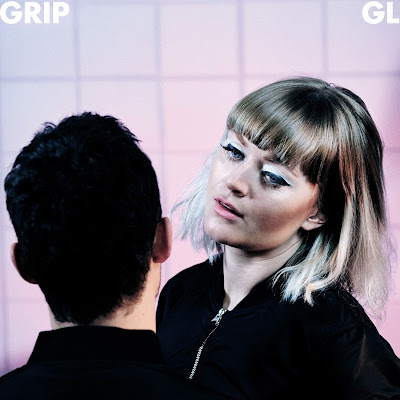 I have paired Rainbow Chan with GL today as both acts are based in Australia. My favourite cosmic funk Melburnians revitalise the sweetest synth sounds of the 1980's with complete success yet again. GL's distinctive oldschool productions combined with perfect glitter pop melodies make them one of the most exciting duos globally in my nerdy music books. The impossibly addictive "Grip" begins with some apt reminiscences of Madonna's "La Isla Bonita" in its full 12" mix glory. The track announces the release of the band's debut LP "Touch" which comes out later on this year via Plastic World / Midnight Feature. Heavenly good and ridiculously catchy!