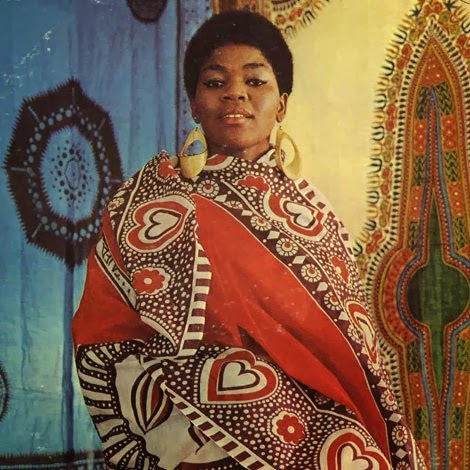 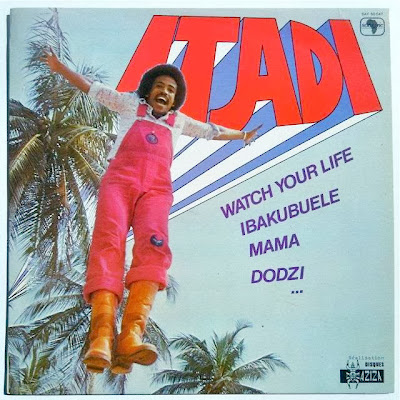 Travelling to African territories for this edition of my Worldly Delights. Itadi's soulful "Peace & Freedom" was released in 1977 in Togo while Letta Mbulu's dreamy "Nomalizo" was initially included in her 1983 album "In The Music The Village Never Ends" released in her homeland South Africa. Two incredible grooves to satisfy even the fussiest world music aficionados. I'm still at a very early stage of my mission into discovering the music of African continent so having to stumble upon such jewels is a treat.

P.S. Thanks Leda for introducing me to "Nomalizo"!