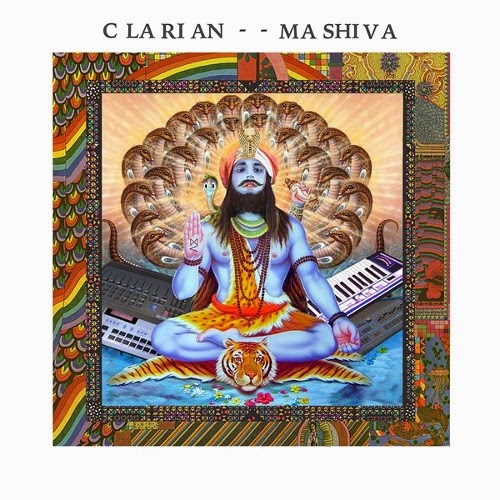 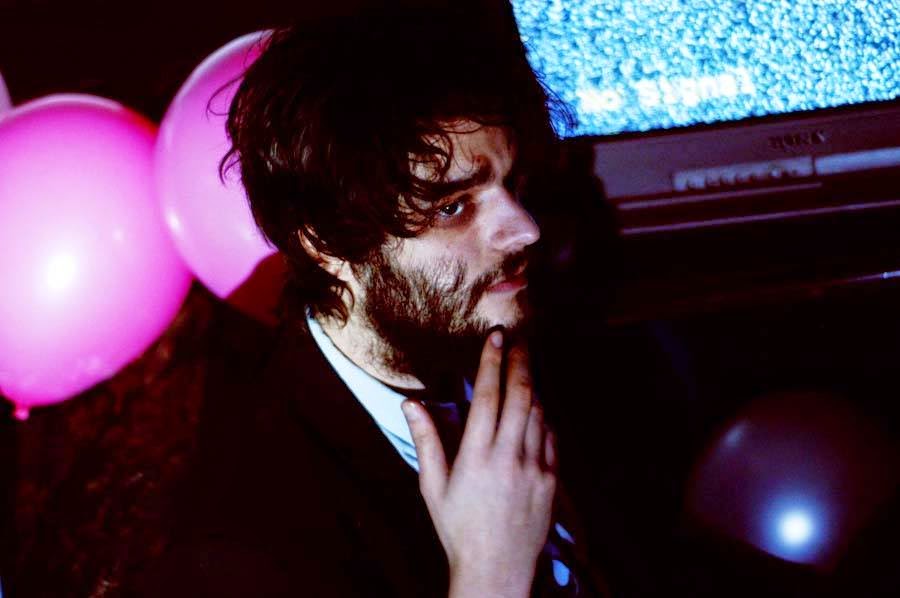 It's 3 weeks since the enigmatic Clarian North dropped his grippingly eclectic "Ma Shiva" EP. Montréal based Multi Culti label is responsible for releasing this fascinating fusion of dub, techno and global beats. The title track is a hypnotic journey through exotic soundscapes echoing Hindu mantras and what it feels like a whole bunch of songs I just couldn't quite pin down the titles of... Then I read this in the official press release: "It’s a total one-off that has a certain familiarity to it without actually sounding quite like anything specific… except, oddly enough, maybe a dash of 80s-era Leonard Cohen in the phrasing of the verses."... "Open Your Eyes" reminisces some early 80's synth-pop moments (also without borrowing from them in a too literal way), my boyfriend suggested Yazoo which sounds about right. Enthralling.