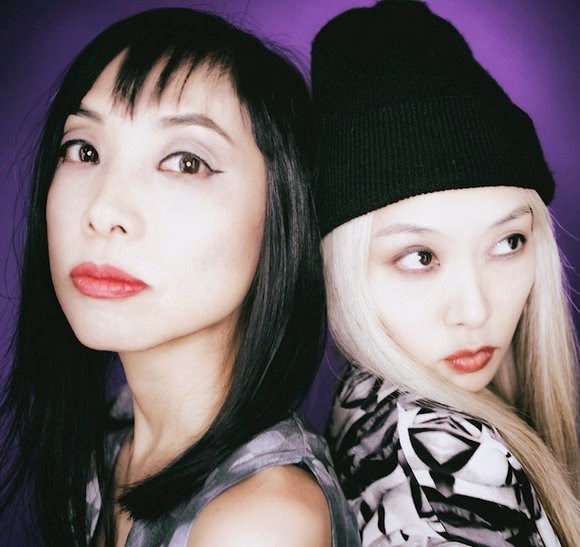 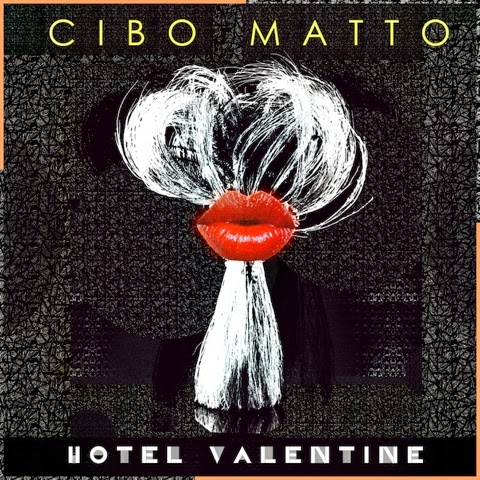 Miho Hatori and Yuka Honda, the eccentric Japanese duo behind Cibo Matto came back this year unexpectedly after a 15 year long musical hiatus with "Hotel Valentine" their 3rd studio album. Equally unpredictable, surprising and unclassifiable as their 1990's recordings. The pastel coloured video for the album's stand-out track "Déjà Vu" was directed by Jean Claude Billmaier. This is musical eclecticism at its most electrifying.