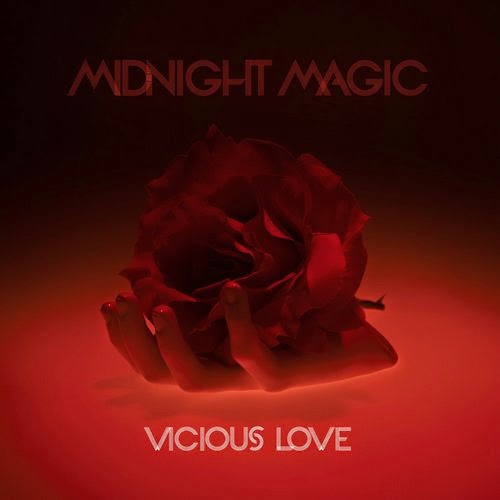 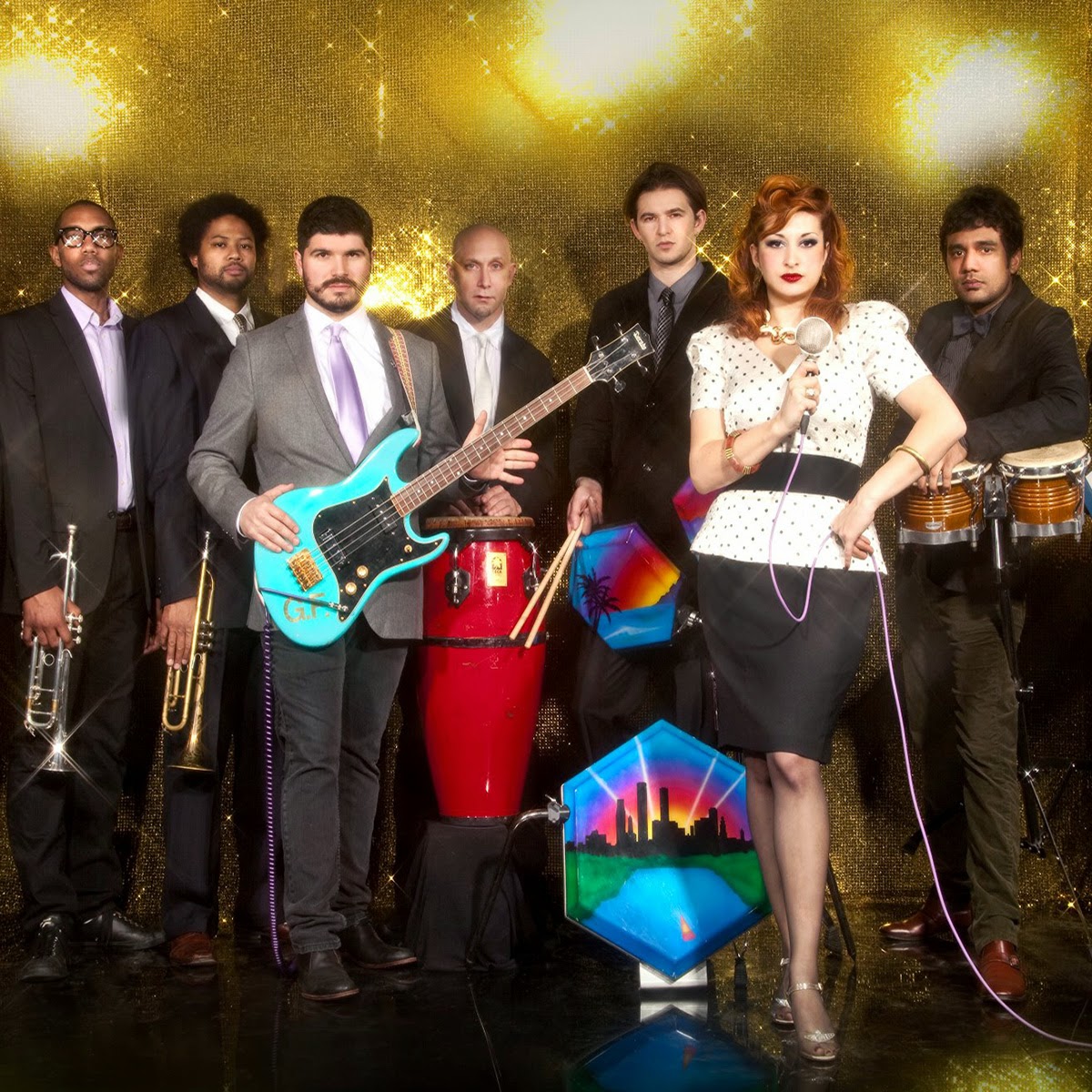 So 2 weeks ahead of its initially scheduled release Midnight Magic have dropped their effervescent new EP "Vicious Love" exclusively on Beatport. "Vicious Love" includes the already anthemic "Night Flight" alongside 4 other equally spectacular Cosmic Disco compositions and a remix from the mighty Dimitri From Paris. Tiffany Roth's vocal acrobatics, the heavenly multi-layered melodies and the band's immaculate production skills make this a late but solid candidate for the EP of the year. "Trouble T" stands out as one of Midnight Magic's most compelling tracks to date if not THE most compelling. It's an utter masterpiece with impeccable vocal harmonies, a mosaic of fascinating and unpredictable melody twists and the aura of an instant dancefloor classic.

Here's the understated title track, for which the official video was directed by Nicolau Vergueiro and João Rosa and a preview of the whole EP courtesy of Soul Clap Records.