SHREM'S CLUB BIZARRE INTRODUCING: "WITHOUT YOU MY LIFE WOULD BE BORING (Shaken Up Version)" + Remixes - The Knife 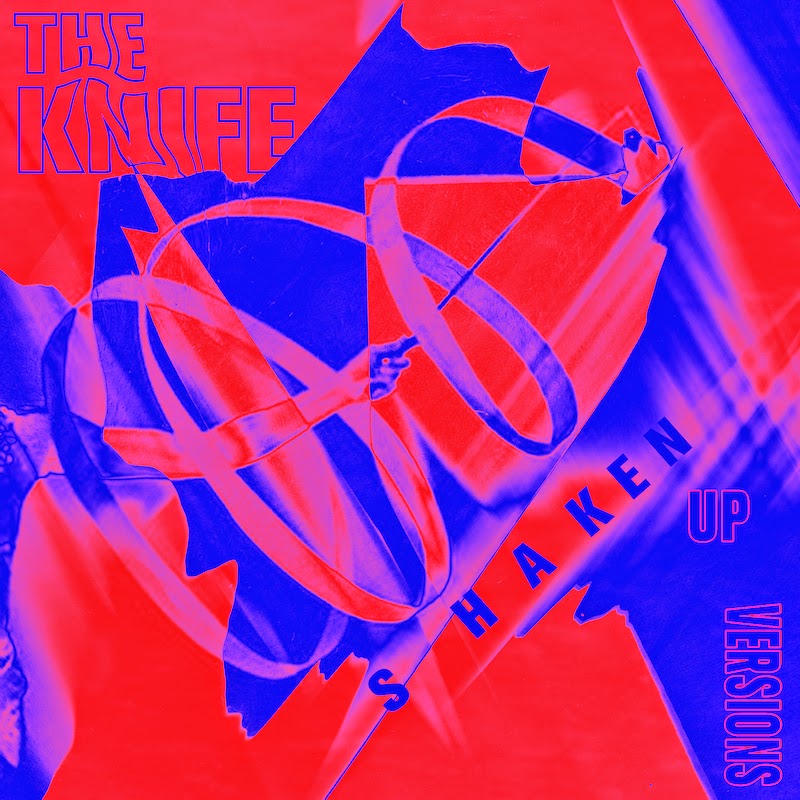 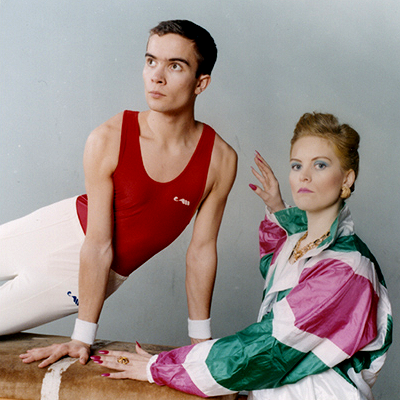 On June 20, The Knife are digitally releasing "Shaken-Up Versions" a mini album of classic tracks reworked especially for the band's recent North American leg of their Shaking The Habitual Tour. These will include those spectacular renditions of "Pass This On", "We Share Our Mother’s Health", "Got 2 Let U" and "Silent Shout". A real treat for all the fans!

To preview the new versions, the Shaken-Up version of "Without You My Life Would Be Boring" has just been released, accompanied by a video directed by Bitte Andersson and a whole bunch of exciting remixes.