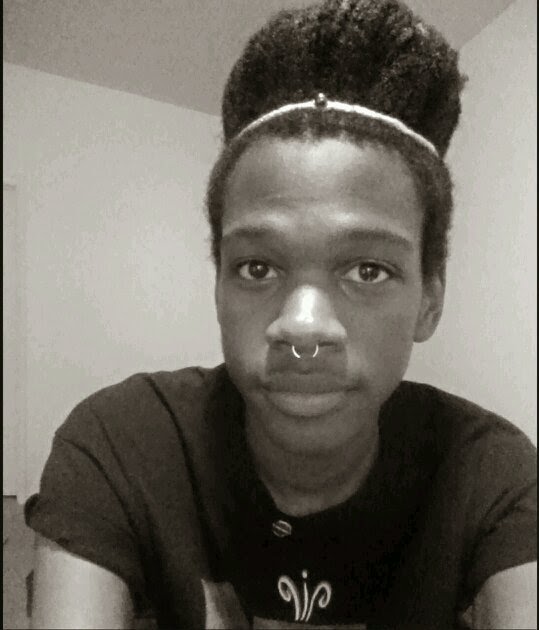 This scarily talented kid is named Shamir Bailey. He's a 19 years old producer from Las Vegas who caught our attention with his debut house single "If It Wasn't True". The song that's been sitting comfortably among top 10 best tracks in the last 2 editions of my monthly Crème de la crème chart, is now also accompanied by an official video. The release of the video collided with a premiere of Shamir's newest gem "I Know It's A Good Thing" which announces the release of his hotly anticipated debut EP "Northtown" which drops 11th June via Godmode. Young, Gifted and Black!