SHREM'S FUTURE ANTHEMS: "DO YOU FEEL THE SAME?" + "BE WITH YOU" - Hercules & Love Affair feat. Gustaph 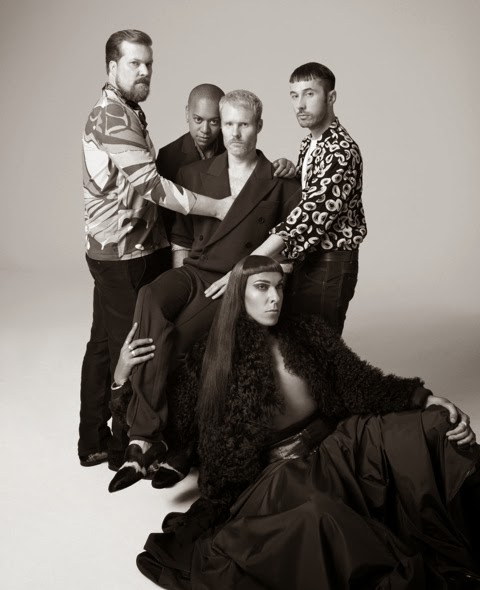 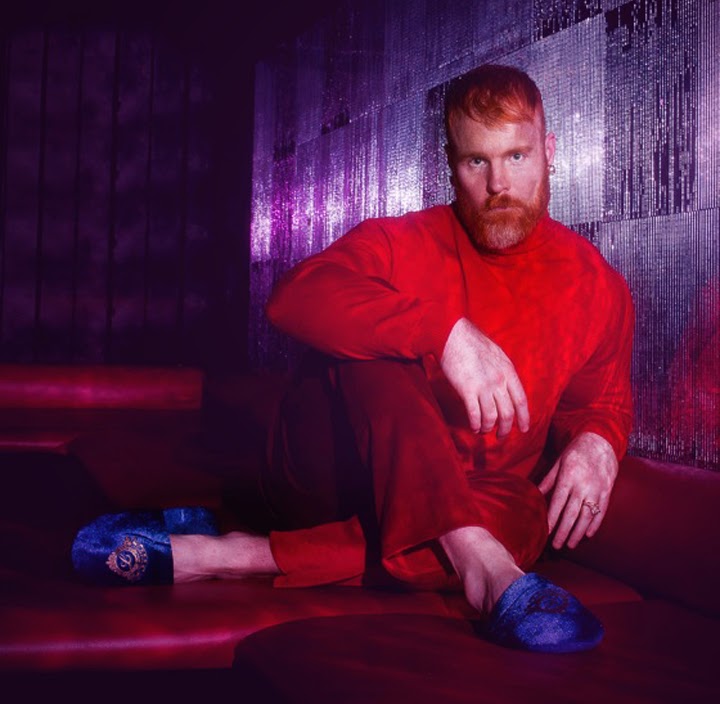 So the next few months are gearing up to be another successful and hedonistically enjoyable Hercules & Love Affair season for all its admirers, lovers and fans. Andrew Butler's concept house project is soon about to reach its third musical chapter with the arrival of the eagerly anticipated studio album #3 "The Feast Of The Broken Heart" scheduled for 26th May. Butler has been so far collaborating with a staggering cast of excellent musicians and ultra-exciting vocalists which included Nomi Ruiz, Shaun J. Wright. Antony Hegarty, Aérea Negrot, Kim Ann Foxman among others. 2014’s line up is another roll call of exceptionally talented performers: John Grant (!!!), Rouge Mary, Krystle Warren and a Belgian singer Gustaph who's responsible for the velvet soulful vocals on "Do You Feel The Same?" the first single taken from the upcoming record as well as "Be With You" and exclusive bonus non-album track available now as a free download on the collective's official website.

Well I couldn't possibly be more stimulated as these tunes are fantastic and so is Hercules & Love Affair's astonishing song with John Grant "Liberty" which is already available on iTunes. It all put together promises a sensation of an album!