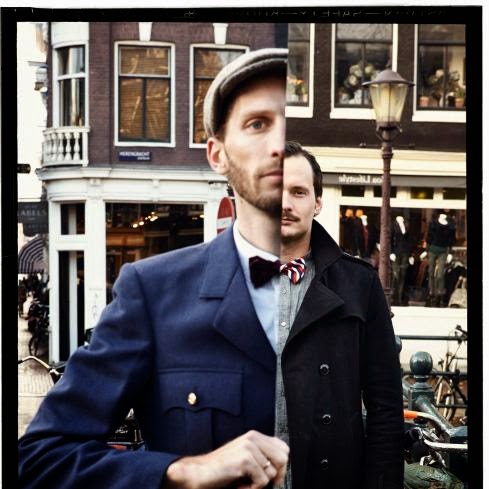 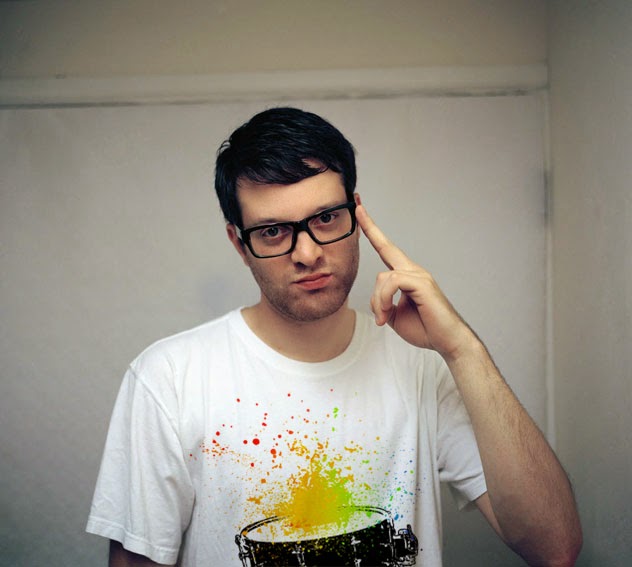 Detroit Swindle's debut album "Boxed Out" is out now via Dirt Crew Recordings. Here's some more background to this fruitful and dancefloor-ready collaboration. "The one thing Detroit Swindle are known for best is their knack for picking the right vocals. For Boxed Out, they came up with some perfect partnerships. They recorded "64 Ways" with none other than one of America's finest soul singers: Mayer Hawthorne. Being a fan of their sound he proposed to do a track together in return for a remix on one of his album originals to be released in 2014. "64 Ways" has a lazy shuffle, a bunch of catchy rhodes chords and few well placed layers of synths that give this track a hint of "Detroit Experiment", wrapped up in an almost poppy house jam." Preview the whole record at the bottom of this post.