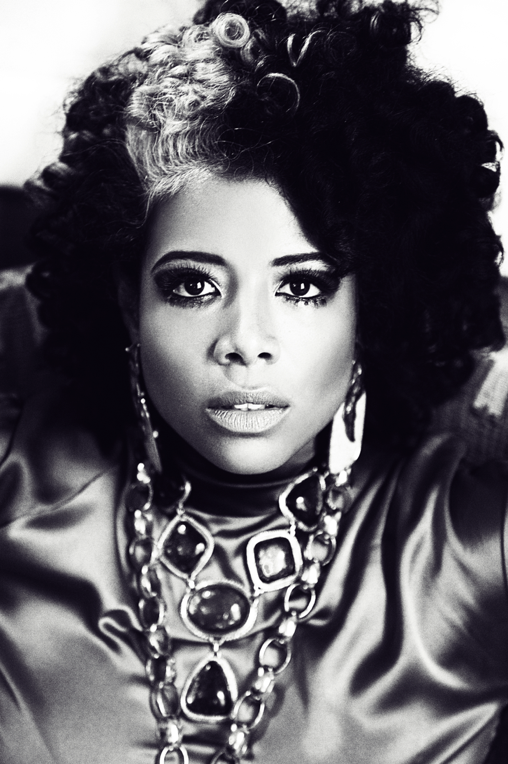 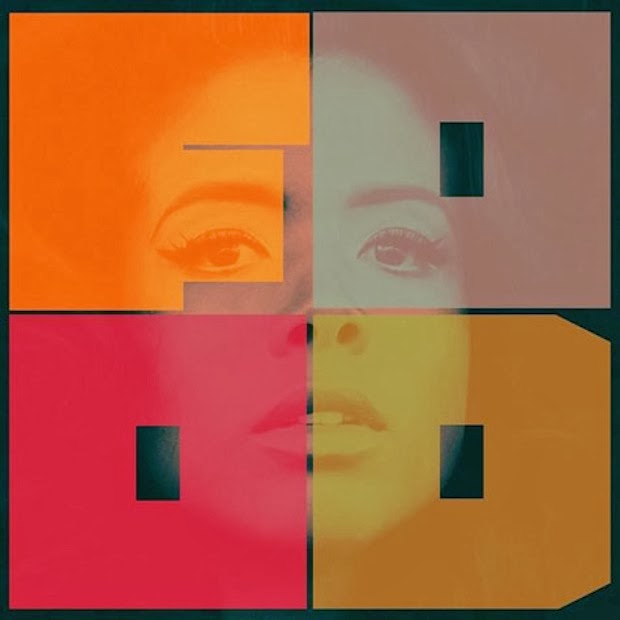 There's a very few artists out there who managed to remain current, relevant and unpredictable with such finesse as Kelis did all through the years. The urban empress of re-invention and eclecticism is about to surprise us once again. By signing to the cult Ninja Tune label and announcing a whole album produced by TV on the Radio's Dave Sitek, Kelis is about to venture on a completely new musical excursion exploring new sonic territories. Her artistic journey so far has been as kaleidoscopically vibrant as the cover and the title of her phenomenal debut album released back in 1999. From hip-hop to contemporary R&B, from house to synth-pop, from neo soul to electro Kelis never settled for anything obvious, always sticking to the very edge of the mainstream scene balancing it nicely with exciting, underground collaborations. I once dedicated a whole list to her fruitful joint efforts with the likes of Richard X, Skream, Basement Jaxx or Björk which you can check out HERE! Just when I thought I couldn't possibly get any more excited about her upcoming 6th studio album "Food", there comes a super-sexy follow-up to the awe-inspiring "Jerk Ribs" last year, a song called "Rumble" which lifted my already high hopes about this record even higher. You can pre-order your copy of "Food" also in a Deluxe Boxset including 2LP + Hardback Book + CD, for the eager collectors like myself, directly on Ninja Tune!

P.S. How delicious is that Mount Kimbie's remix of "Jerk Ribs" too!!!