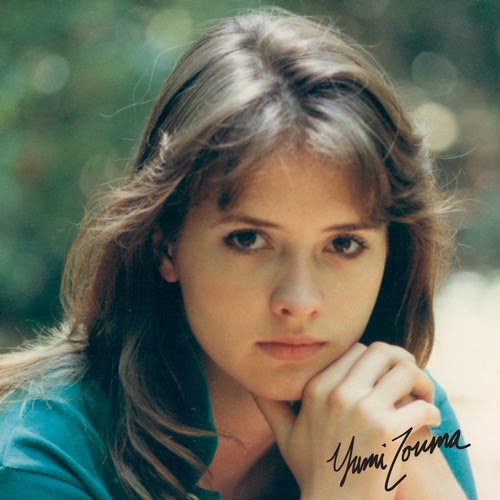 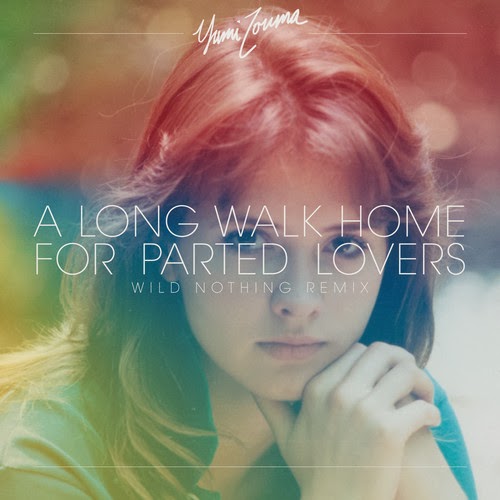 American underground label Cascine has just made a music planet a better place with the release of Yumi Zouma's beguiling self-titled debut EP. I usually tend to cherry pick the stand-out tracks from newly released EP's but with such a superb 4-tracker from this slightly mysterious New Zealand trio it has proven to be a mission impossible. It's the sweetest collection of dreamy, alluring POP for those who loathe current mainstream POP with passion. Think Washed Out, think Germans, think Rainbow Chan, think Nite Jewel, think Toro Y Moi. All these mighty influences with Yumi Zouma's very own delicately folksy twist, blissful harmonies and sumptuous melodies. 4 out of 4. What an impressively solid debut!