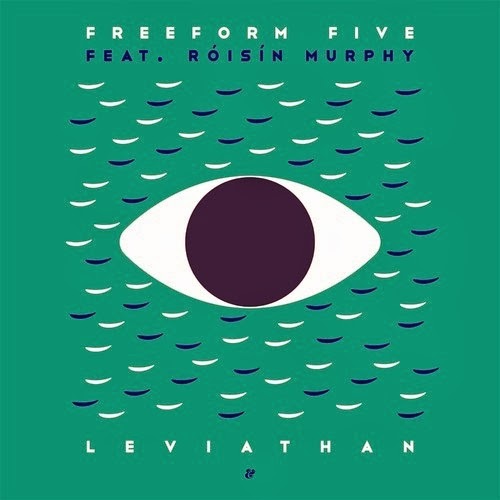 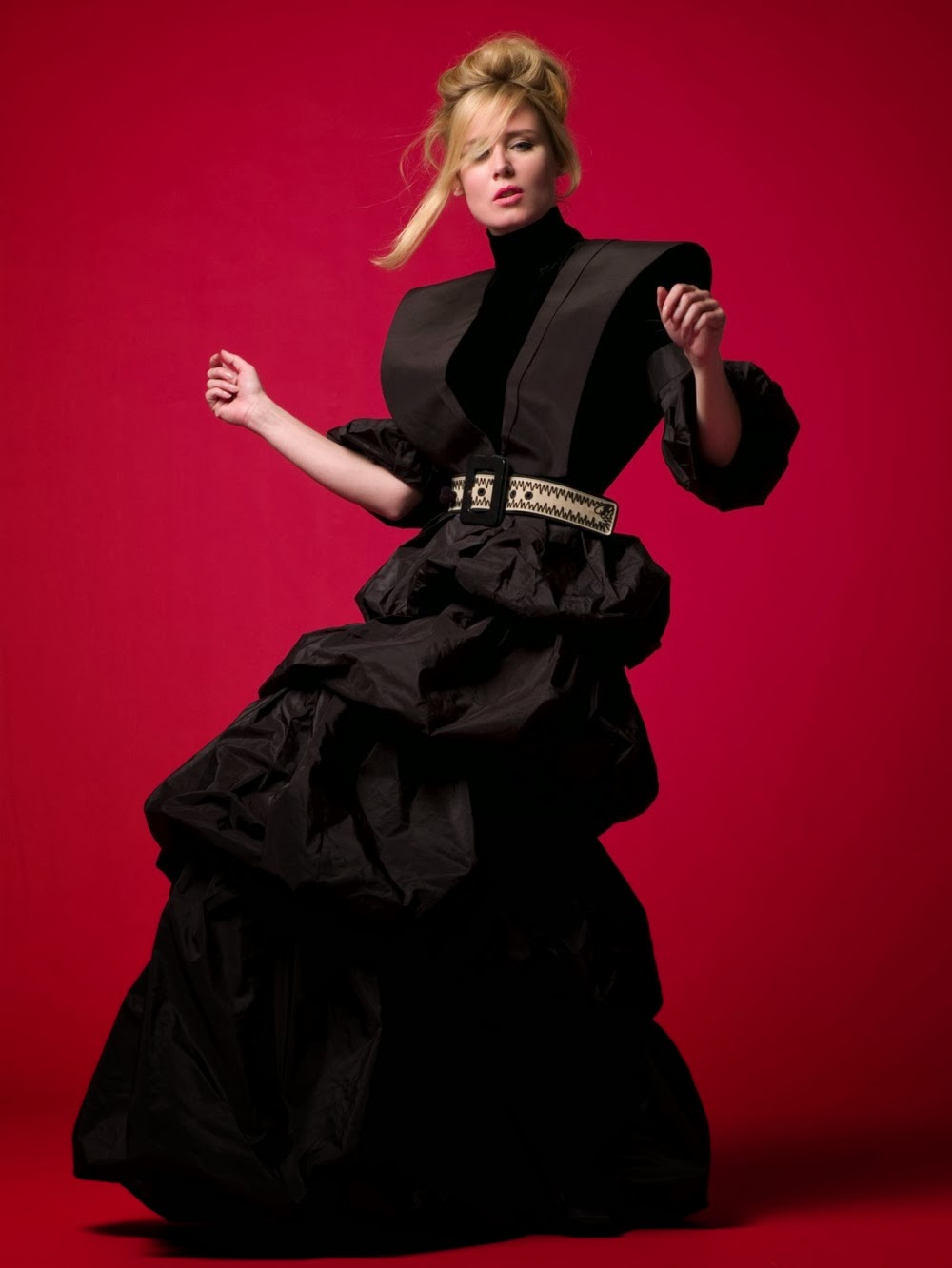 Some of us die-hard Róisín Murphy fans have been waiting for "Leviathan" to be released for over 3 years!!! The Irish empress of dance included the song initially in some of her rare dj performances back in 2011. Now the official release of this smashing dancefloor delight is just around the corner! Freeform Five's collaboration with La Murphy stands out among the most accomplished joint efforts in her vast and versatile repertoire. On the occasion of the release of this single I have created a special soundcloud playlist which includes most of her previous collaborative works. "Leviathan" is out 10th February via Eskimo Recordings.