CHOON OF THE DAY: "WHY DID I SAY GOODBYE?" - Tommy feat. Sally Shapiro 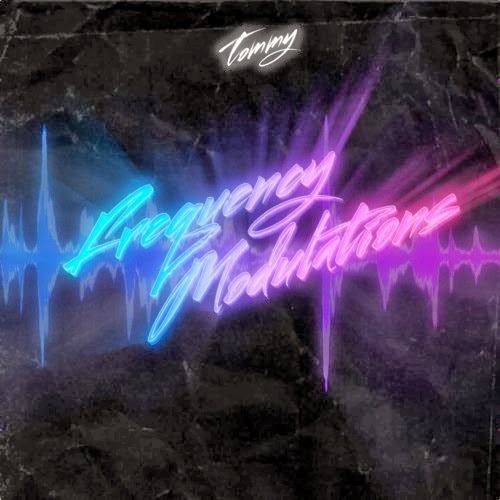 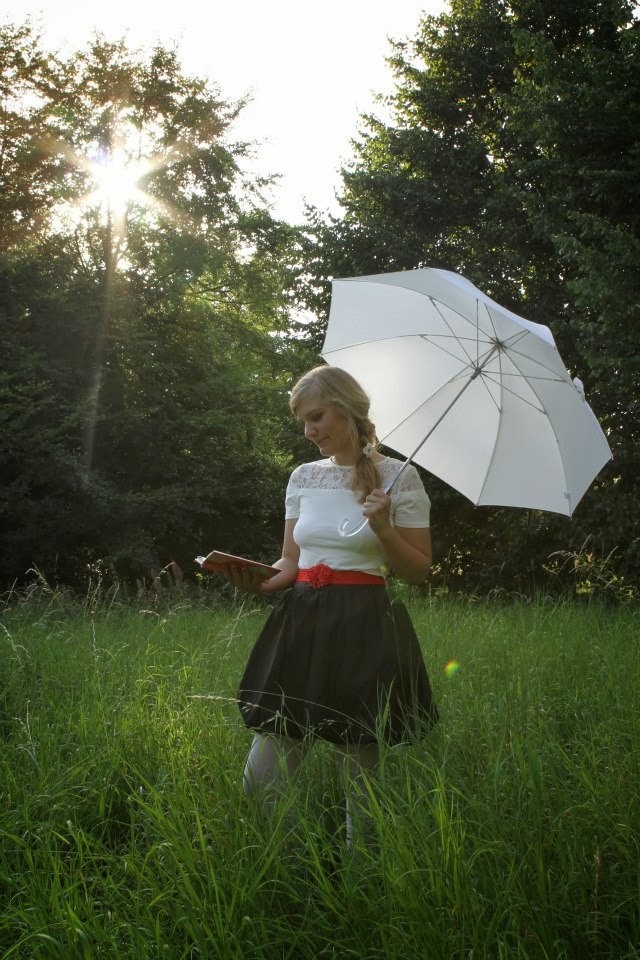 And so they did it again! Italo Disco reviving Swedish champions Sally Shapiro and Johan Agebjörn, the couple behind "If It Doesn't Rain" which I chose as #1 Song Of The Year in 2013, are just back with another smashing synth-pop jewel "Why Did I Say Goodbye?". Sally Shapiro teamed up with Tommy this time around and the track is taken from his upcoming "Frequency Modulations" album out in March on Girlfriend Records. 6 minutes of sumptuous synthesizers and Sally's ethereal half-whispered vocals. Always on top of their game!

Tommy has previously remixed Sally Shapiro's "Lives Together" from their fantastic "Somewhere Else" album: