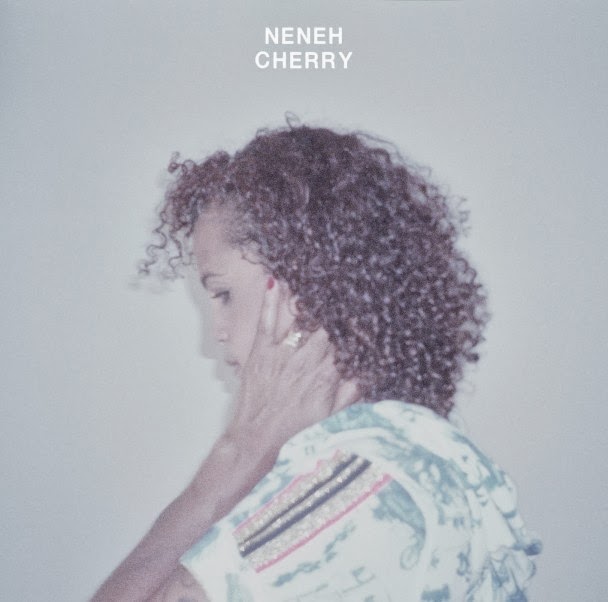 It's 18 year that we've been waiting for Neneh Cherry's new studio album for!!! Now that "Blank Project" is finally out and just 4 days before her most anticipated come-back gig here in Twisted Pepper, Dublin courtesy of the ever so reliable Bodytonic crew, it's a rather fitting opportunity to go over the Swedish singer's vibrant and versatile back catalogue once more... Here's my personal very subjective (as always!) selection of her best tracks to date. The rumour says she does not perform any of her old stuff during this tour but if she did, any of the songs below would be a massive treat for a long-term fans like myself. 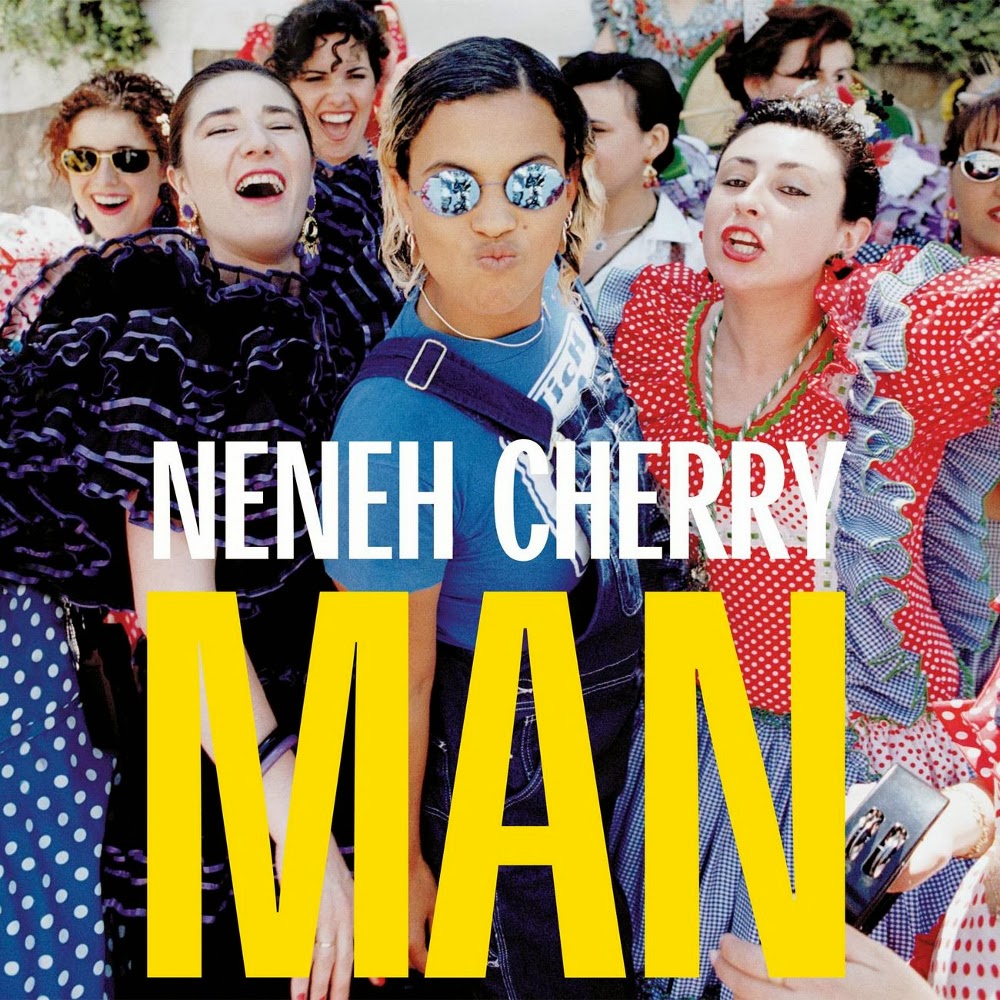 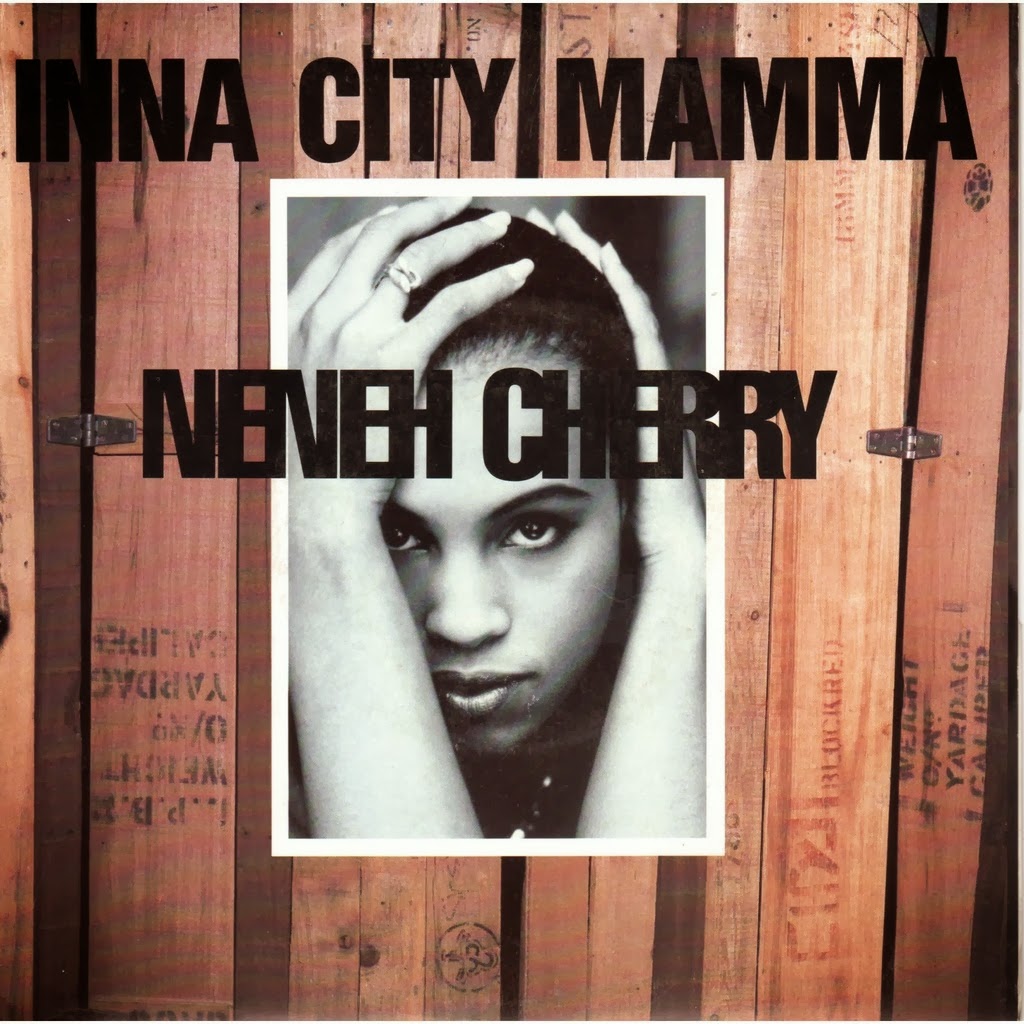 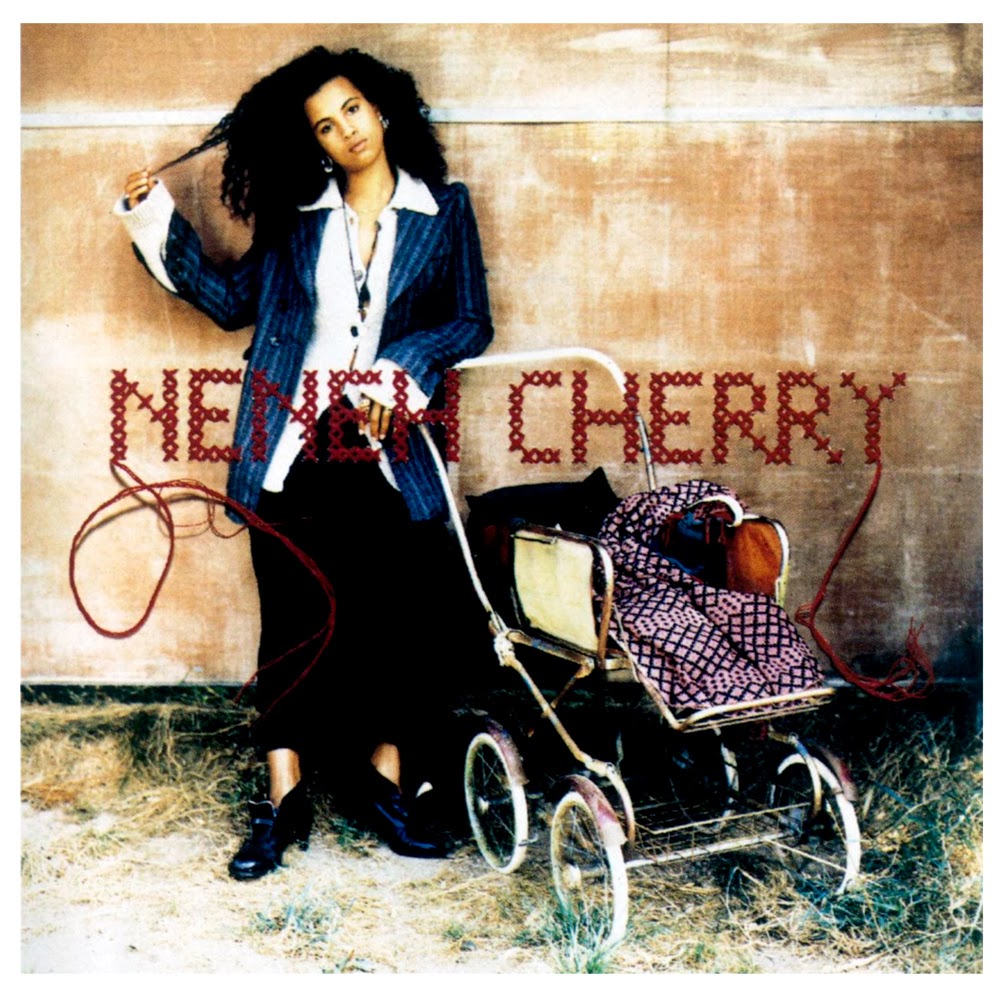 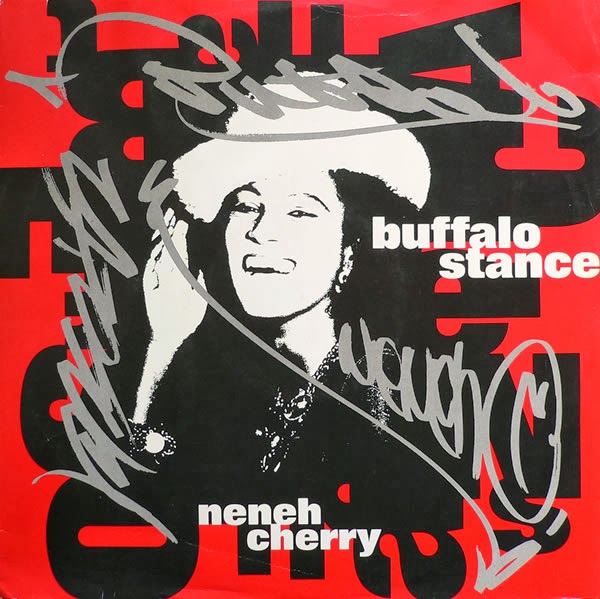 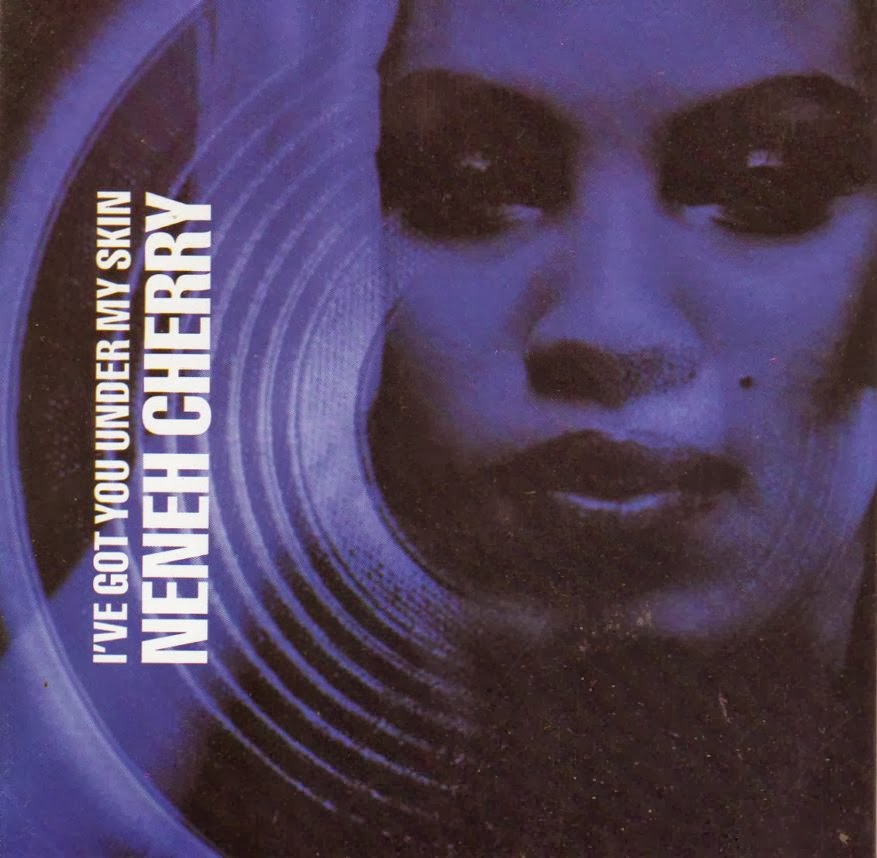 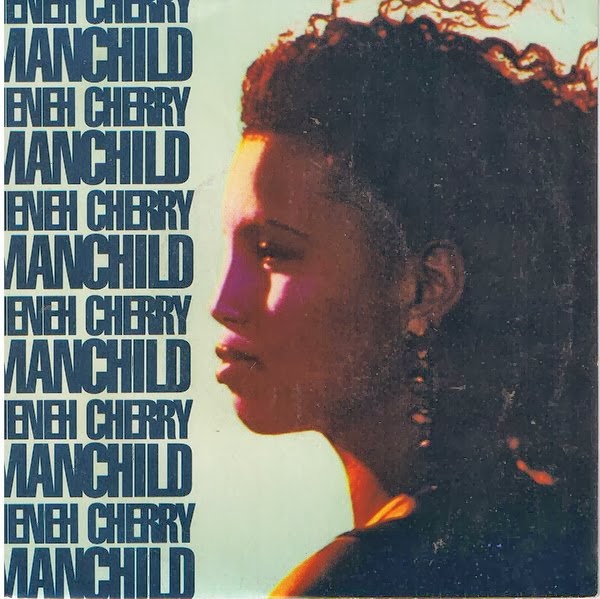