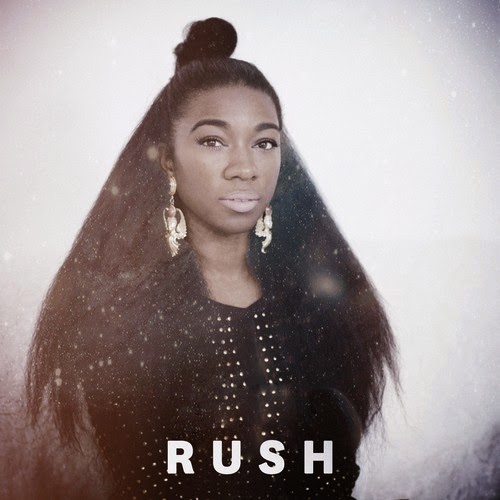 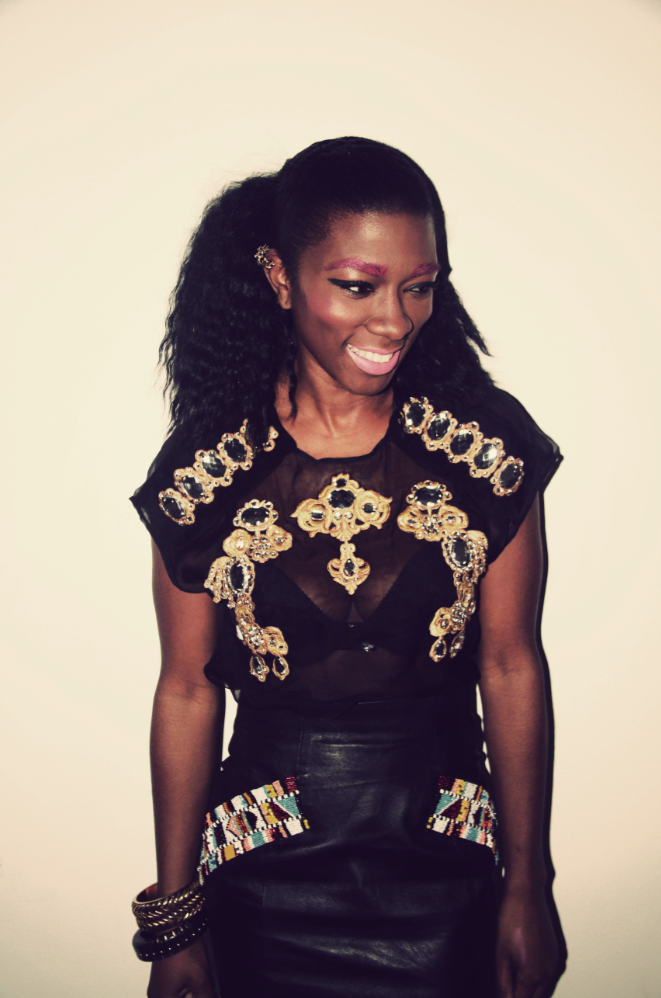 How does one choose where to begin after a 10 day long hiatus of holidaying and non-blogging? I'll just start with the song that made me the happiest I suppose during my absence. I have been a close follower of Roses Gabor since her early collaborations with Buraka Som Sistema, Greenmoney and SBTRKT. I have then completely lost my mind for her musical talent with the arrival of her first solo productions "Stars" and "Night Sky" both of which ended up among top 30 best tracks of 2012 in my annual countdown. Last year saw Miss Gabor teaming up with Branko for the energetic "Waves" while she welcome 2014 with 2 more joint efforts a sensual duet with Shola Ama "For You" and "Pandoras Box" with Toddla T which arguably is the best dance track of the year so far. And now it's time for the first official single from Gabor's forthcoming debut album "Rush". Here's what we read about it in the official press release:

Roses’ new single, "Rush" is rightly named. Made in an electrified, inspired couple of hours with producer MNEK (Rudimental, Duke Dumont, Tinie Tempah) in his East London studio, it’s utterly compulsive. Roses says that the song is about the electrical chemistry that links two people together, the unseen but unbreakable forcefield. Never has a song expressed its content so perfectly. "It’s the magnetic charge...The life in the pit of your stomach...That Emotional connection .... All these things you can’t run away from … even if you wanted to...."
And Rush is indeed a magnetic charge of a song, arctic-fresh and hypnotically gripping. One listen is all it takes - you’ll be quite happy to surrender to it.

The track emerged 48 hours ago and I am already completely hooked on it.