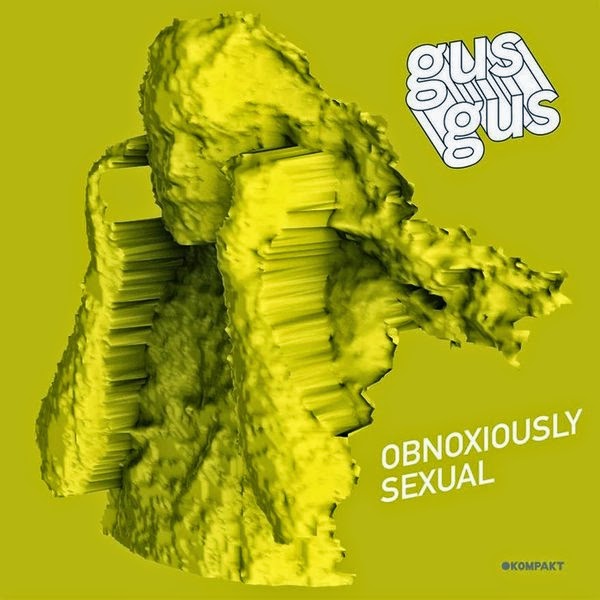 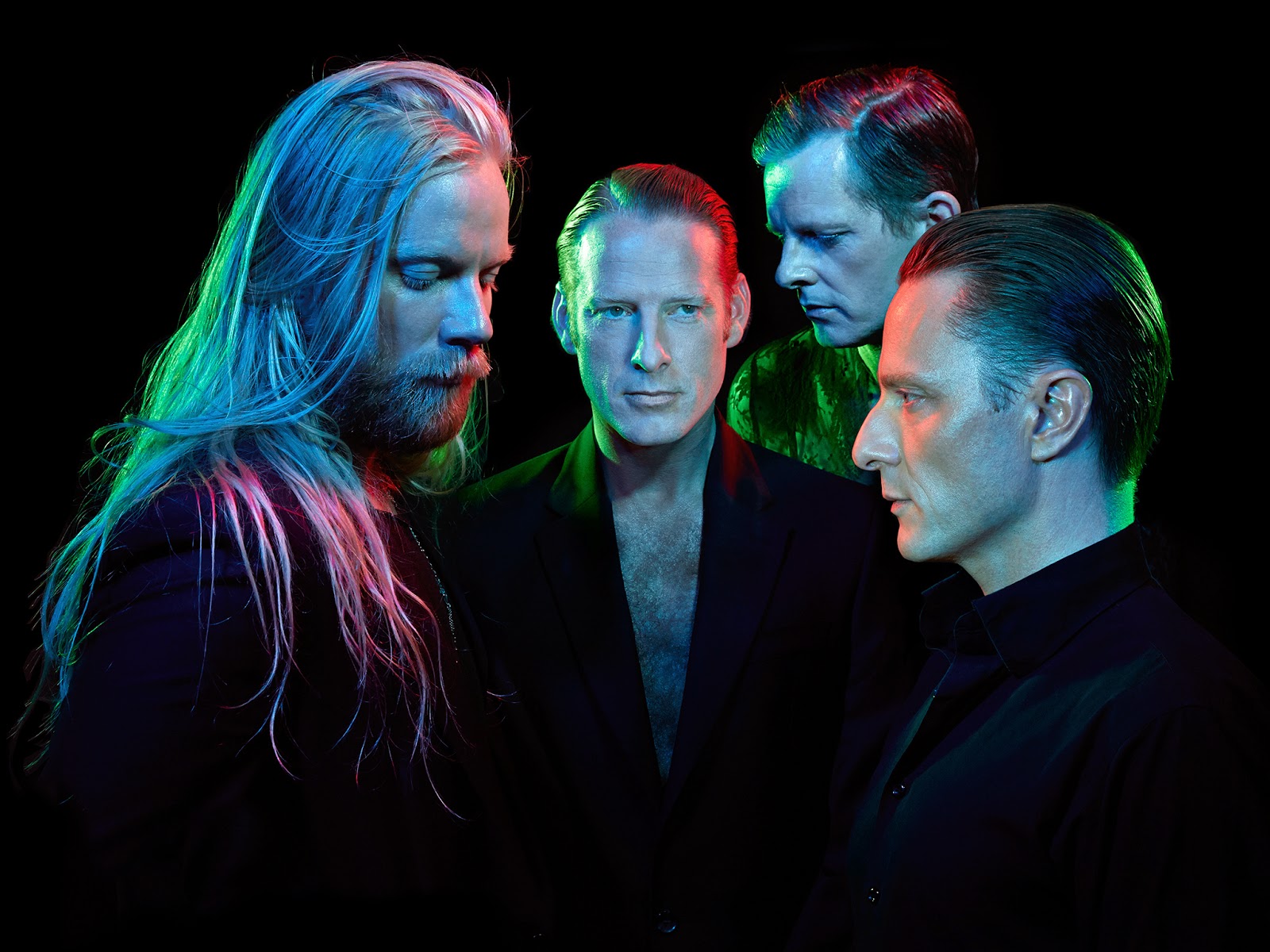 Gus Gus, the Icelandic gods of electronica, are teasing us with song #2 coming from their most anticipated 7th studio album "Mexico" which gets released in 2 weeks time via Kompakt. Another anthemic deep house moment with an intriguing wall of sound built around various string and wind instruments sneaking in around 2 minute mark into the track. Moody and euphoric in the same time, a perfect addition to the band's never-ending catalogue of superb singles and intricately alluring melodies. I'm pairing the track with another delightful surprise coming for all the die-hard Gus Gus fans worshipping the band since its early days. Biggi Veira and Buckmaster aka Gus Gus vs T-World (remember their instrumental "Gus Gus Vs. T-World" mini album relased around millenium?) are back with an atmospheric and dark remix of "U.S.E." by Pole Folder & Simon Latham which you can also preview below.

Here's "Northern Lights" from "Gus Gus Vs. T-World", a track that still sends a shiver down my spine after all these years...