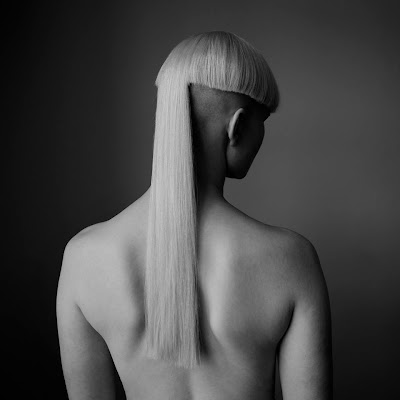 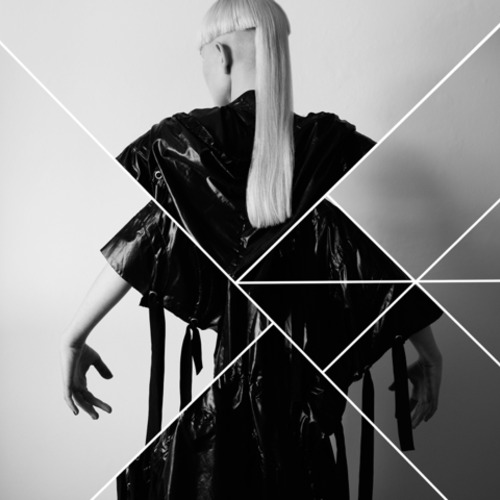 Ok so what we know about the mysterious Kill J so far is as follows. She's Danish. She has the most unusual haircut since Jay Jay Johanson in his "Antenna" hey-days. She has a "one in a million" kind of voice with a goosebumps-causing vibrato. Her first song "Phoenix" sounds like the most sophisticated, the most subtle and the most intriguing 3 minutes of music released so far during this magnificently fruitful year that is 2013.