Both Corine and Vendredi sur Mer have been on our radar since last year when both chanteuses scored highly in our #BestOf2016 countdown with "Pourquoi Purquoi" and "La femme à la peau bleue" accordingly. 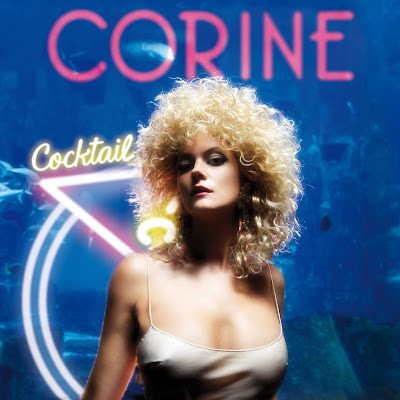 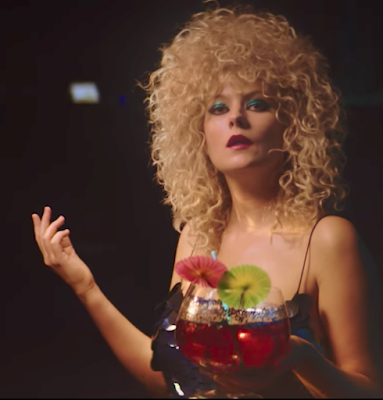 "Cocktail" is Corine's another attempt to revive the wondrous French disco traditions with a sensual, slow disco moment, reminiscent of Cerrone, Bernard Fevre and Amanda Lear. This half-whispered, saxophone-laden, seductive late night groove is Corine's first new material since her rapturous debut EP "Fille De Ta Région" and her unexpected space disco cover of Serge Gainsbourg "My Lady Héroïne ". Have a sip of this sweet and salty Disco Pop below. 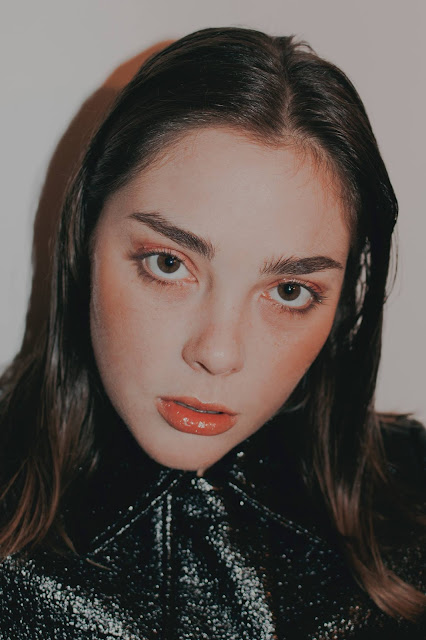 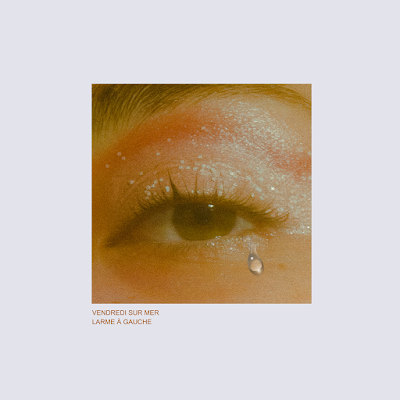 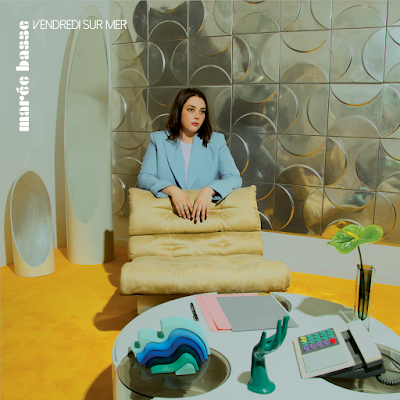 Vendredi sur Mer is a Swiss electro Pop artist who caught our attention with a stream of delectably dreamy, half-recited/half-sung singles. Joining forces with Lewis OfMan once again for her brand new song "Larme à Gauche", Charline Mignot is announcing the release of "Marée Basse" - a 6-tracker scheduled for release via Profil de Face on 24th November. With the previously praised "Les filles désir" (#3 in our June Crème de la Crème) it is shaping already to be a double bill for Vendredi sur Mer at the end of 2017 when compiling our annual Best Of countdown.

You can preview the whole EP HERE!