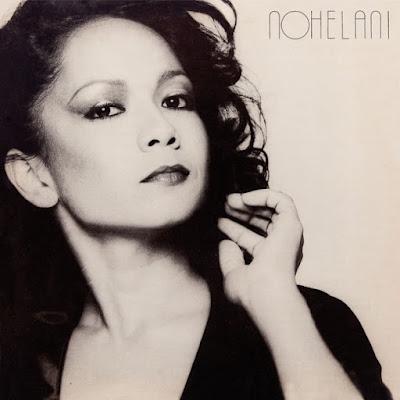 Nohelani Cypriano's music has been described as "nostalgic Polynesian funk". This 1979 Hawaiian disco gem has reached a well deserved cult status among the genre's aficionados. I am completely mesmerised by this release from Be With Records the same label which brought back Letta Mbulu's South African boogie back to life. A truly delectable rare groove.