CHOON OF THE DAY: "GOOD TO LOVE" - FKA Twigs 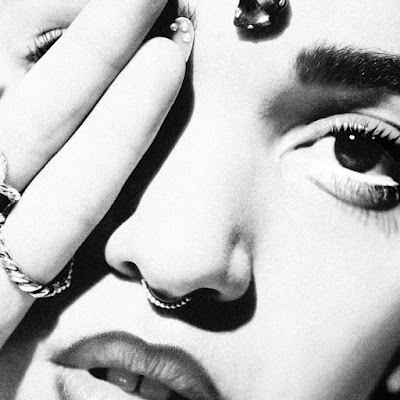 The mesmerising FKA Twigs drops a surprise new video for a significantly less experimental single "Good To Love".  The powerful, unpredictably conventional ballad premiered on the artist's website at midnight and is accompanied by a rather low-key black & white video directed by FKA Twigs herself and Imma. A complete shift in artistic direction? Either way, the British singer is still on the absolute top of her vocal game.

And for those who missed her sensational performance at the MOBO Awards last autumn, here it is in its full glory: