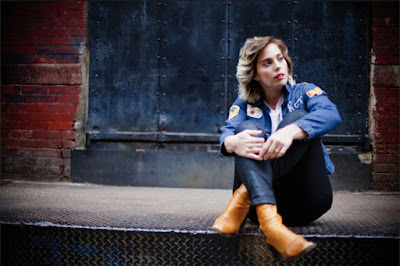 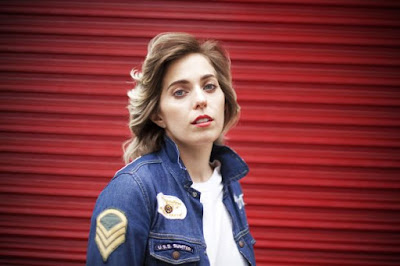 U.S. Girls, the most captivating of all artists currently residing at 4AD - "the record label that gave birth to indie cool", released her curiously eclectic "Half Free" album last year. Following the stream of immersive singles promoting the album "Damn That Valley", "Woman's Work" and "Window Shades" Megan Remy continues to inspire with "Navy & Cream" a song which balances between the wall of industrial electro sound and her very own experimental definition of Pop music in the same time. One of a kind.