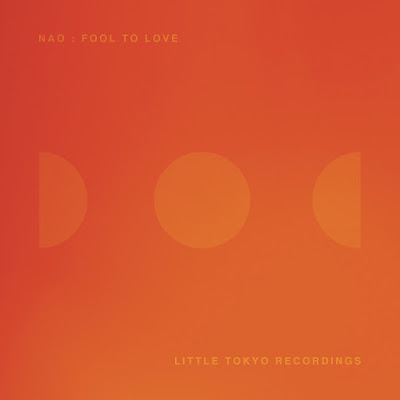 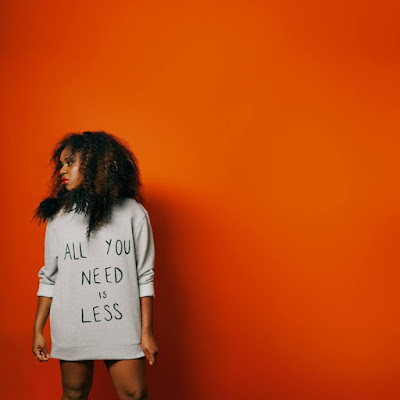 For such a young artist, Nao has already built an impressive body of work in the last couple of years. Both of her first two EP's "So Good" and "February 15" were pretty much flawless. Then there was the blissfully Princesque "Bad Blood" the first official teaser of her yet to be titled and scheduled but hugely anticipated debut album. "Fool To Love" is another scrumptiously melodic gem further enriching that signature neo soul sound Nao has been meticulously developing with every next release of hers so far. With echoes of 90's R&B, those funky riffs à la Paisley Park, bewildering vocal harmonies and slick electronic production, this London based songstress contributes yet again to the expansion of the vibrant UK R&B scene. "Fool To Love" is out now on iTunes.