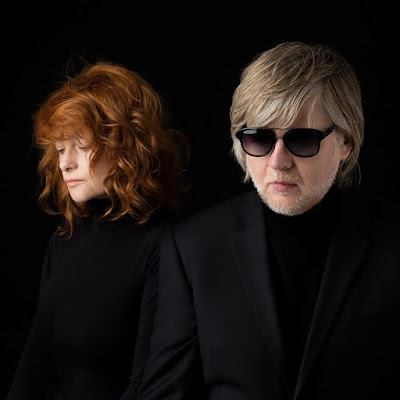 The electrifying video for Goldfrapp's latest single "Systemagic", directed by Alison Goldfrapp herself, has just been released. The "Supernature" flavoured synth pop gem, arguably "Silver Eye"'s most anthemic moment, is a follow up to the magnificent "Anymore" which ruled my Crème de la Crème charts for two consecutive months earlier this year. Will Gregory and Alison Goldfrapp's 7th creative era may as well be their strongest to date both visually and aurally.