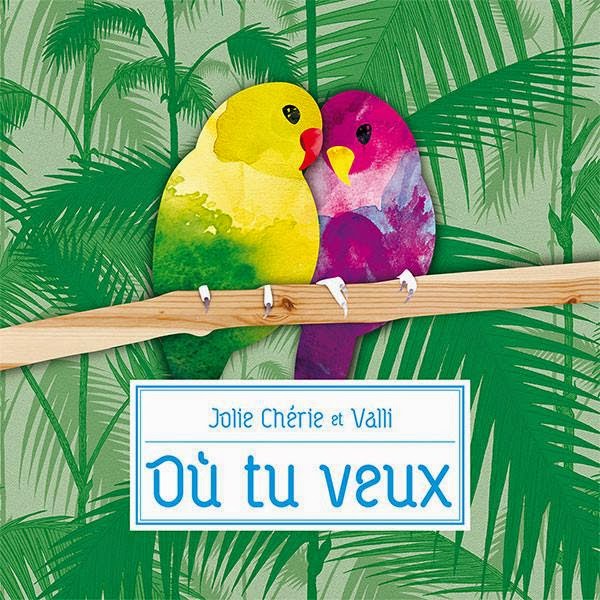 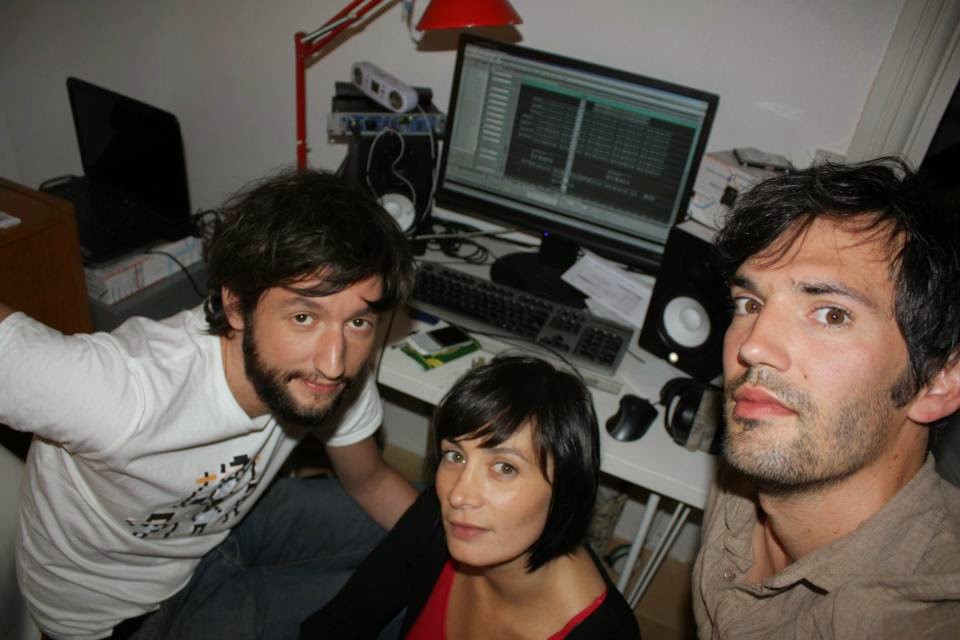 How did I survive a whole long year without at least one single by favourite French act Jolie Chérie remains a mystery... The last time we heard from the Parisian electro pop trio was December 2012 when the band was kind enough to premiere their "One, Two, Three" single here on my Carousel. Now Jolie Chérie are back with "Où Tu Veux" a surprising collaboration featuring Valli, a French singer popular back in the 1980's with her band Chagrin D'Amour. The single is what Jolie Chérie does best, a delicious crossover between perfect pop moment and oldskool flavoured club anthem with a pinch of mandatory "French Touch". "Où Tu Veux" is accompanied by a delectably old-fashioned and stylish black & white video directed by Jean Paul Routier. Voilà!