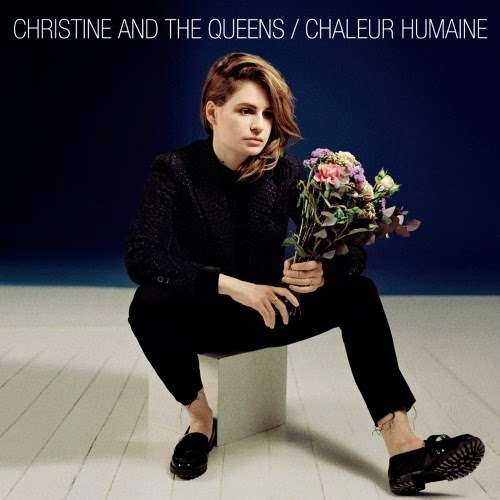 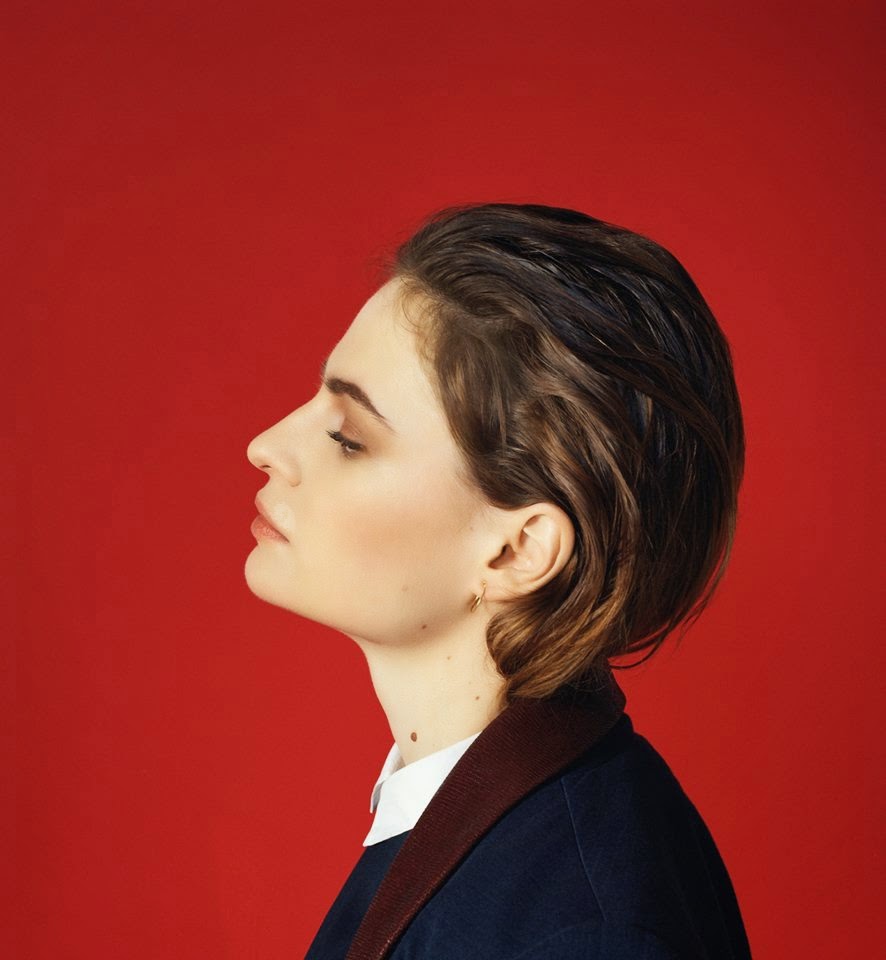 January has always been a month of exploring all those sounds, songs, artists, new acts and labels which have somehow slipped under my radar throughout the previous year. All this is happening while browsing multiple blogs, websites and music magazines and comparing their year-end rankings to mine. I must admit of all the tracks I missed out on in 2014, "Christine" by Christine & The Queens, a new sensation on the French Pop Scene who has just scored #1 "Album of the Year" title by the prestigious Les Inrockuptibles, is the one I simply can't get over. I'd file the track under the "Perfect Pop Song" label and put it right at the top of the pile of recent POP discoveries. Flawless on all levels, including the visual part with its enormously stylish video and sublime yet conspicuous choreography. French do it better! Effortlessly cool, think I might watched it a dozen times in a row during the weekend. I am officially hooked. The album "Chaleur Humaine" is out now! Voilà:

And then there was this fabulous live performance of the song too:

P.S. That's it I'm counting it towards my 2015 countdown, after all the video got released on 18th December...