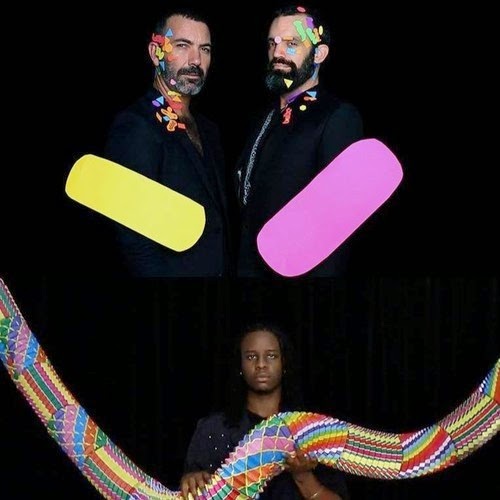 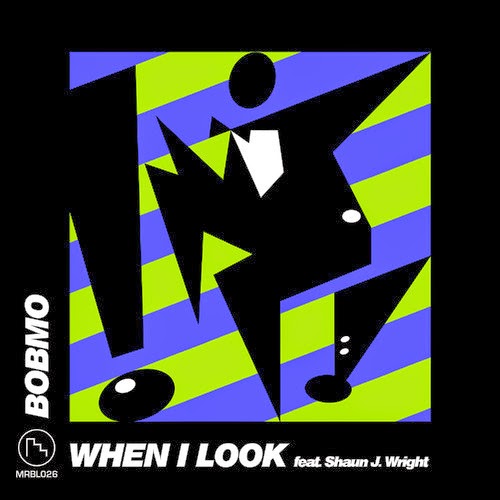 Double trouble or double pleasure should I say? Shaun J. Wright, the charismatic wonder child of the underground house scene whose velvet vocals never fail to impress me, is back featuring on two excellent dance records. The fervently sexy "Sweat" is another fruitful joint effort between the ex-Hercules & Love Affair singer and his musical brothers from Australia - Stereogamous. The 3 of them have already met before and released the stupendous "Face Love Anew" (#13 among Top 100 Best Tracks in 2012) which was accompanied by a stream of phenomenal remixes from the likes of The Miracles Club, Kim Ann Foxman and Horse Meat Disco. "Sweat" is released now on Beatport via the iconic House label Tribal.

The second track is an equally enjoyable dancefloor feast for all the house music lovers out there. ""When I Look" is classic vocal house with a twist of tension and despair. This is Chicago-styled, summer-ready dance music with high production values, yet it also slightly sounds like something’s going wrong in there. Just the perfect balance between an uplifting celebration and a restless, dark pounding." That's what we read in the official press release of this surprising collaboration which sort of came out of nowhere last week. Out now on Beatport via Marble.

What a rapturous week for all the Shaun J. Wright devotees like myself. GET IT!