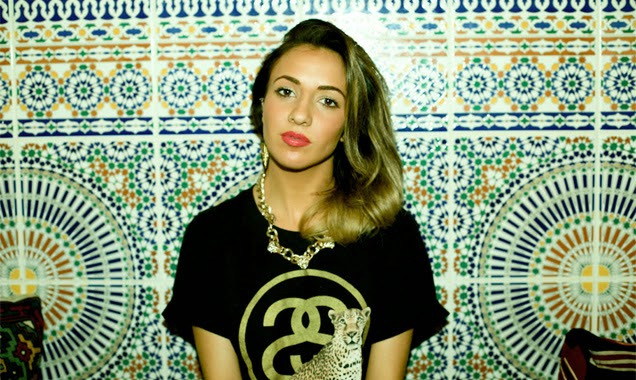 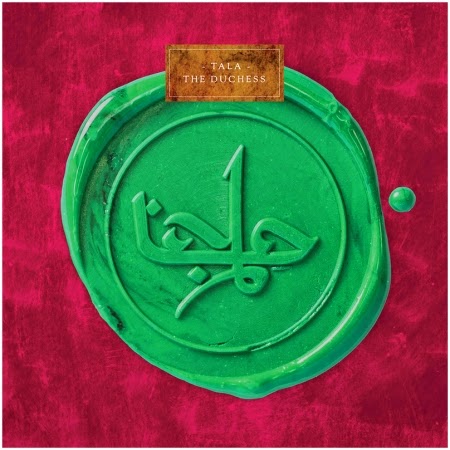 Introducing TĀLĀ. This London based female producer is the latest craze in the blogosphere. Born in London from a melting pot of contrasting cultures and influences, TÃLÃ celebrates the eclectic – growing up in the 90's of Iranian descent, the soundtrack to TÃLÃ's key influential years as a youngster was a mixture of classical music, 90s hip-hop and R&B, and computer game soundtracks. While "Serbia" is an appetising and surprisingly catchy powerhouse of a track, the title tune remains intriguingly unassuming yet promising something excitingly fresh & new. What a mighty, spectacular and eclectic indeed way to get introduced to the planet music! Both tracks alongside "On My Own In Hua Hin" are available on TĀLĀ's debut EP "The Duchess" available for pre-order now on 12" at Aesop. One to watch big time!!!