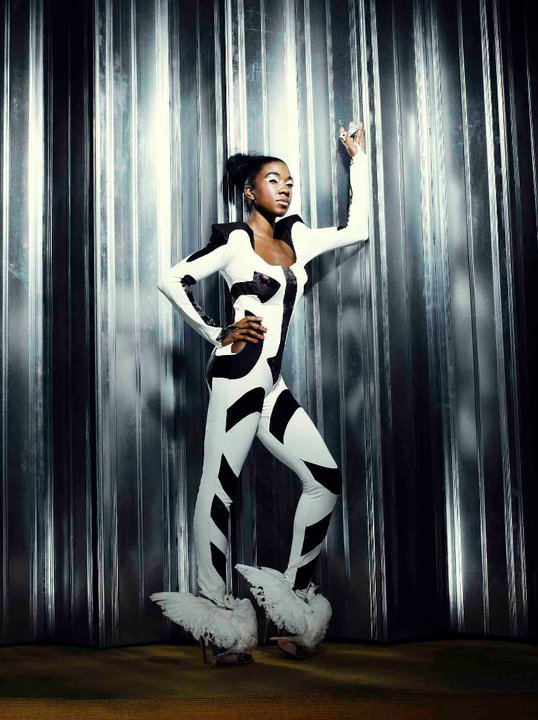 One of this year's brightest newcomers and most riveting female vocalists Roses Gabor has just announced the release of her second solo single "Night Sky". And who would have guessed it's going to be an equally spectacular recording as her debut single "Stars" which will most likely end up pretty high in my 2012 "countdown of choons". Her exhilarating mish-mash of urban, electronica and soulful vibes created this enormously fresh sound of future R'N'B. I am looking forward to seeing what Miss Gabor has up her sleeve for us in 2013. I have a strong hunch the new year might belong to her. Pre-order the song now on Ninja Tune.