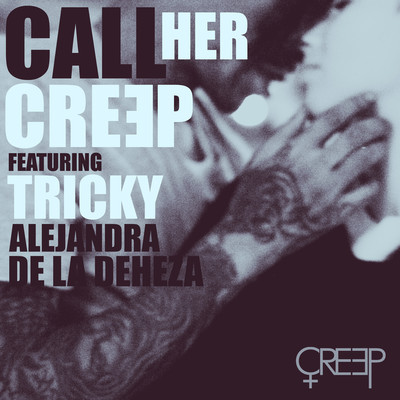 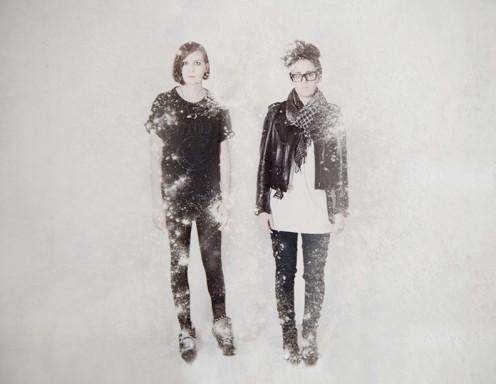 It's hard to believe it's already almost a year since we heard from CREEP the last time. "Call Her" is a follow-up to the duo's last single "Animals" which featured Holly Miranda. This time around the Brooklyn girls invited trip-hop veteran Tricky and a fairly unknown vocalist Alejandra de la Deheza from School of Seven Bells. Really hope 2013 will finally see the release of CREEP's long anticipated debut album.