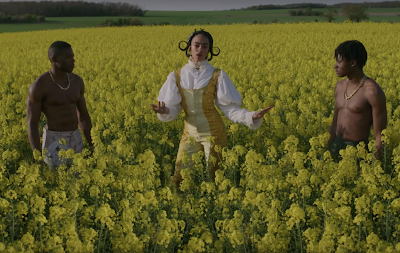 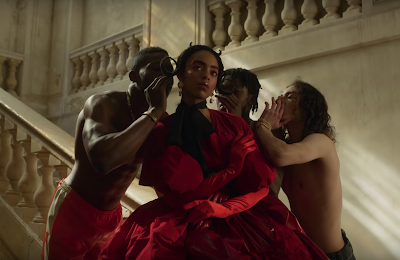 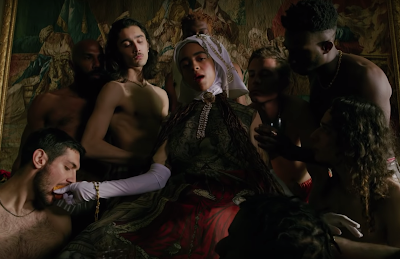 Kelsey Lu's debut album "Blood" is a sonic fountain of genres, styles and moods. A breathtaking ode to artistic freedom, eclecticism with a no-creative-compromise attitude. The uniquely gifted singer from North Carolina is serving us a bold mixture of folk, electronica, R&B and even some string-laden moody disco. The centre piece of the record is the spellbinding "Foreign Car" - a song worthy of Future R&B masterpiece status right next to FKA Twigs' "Papi Pacify" or Sevdaliza's "Human". The song is an aural mystery, an instantly captivating blend of electronica, Oriental vibes, distorted vocals and that beautifully unnerving sample of Stefano Torossi's 1975 piece "Walking In The Dark" which was previously used in Fatima's phenomenal "Somebody Else". On top of it all, "Foreign Car" has recently received an astonishing video treatment by the very talented Vincent Haycock. The artistry, the styling, the cinematography, the art direction, the opulence (!!!) all combine to have 2019's Video Of The Year written all over it.