2 supreme urban singles on the horizon! 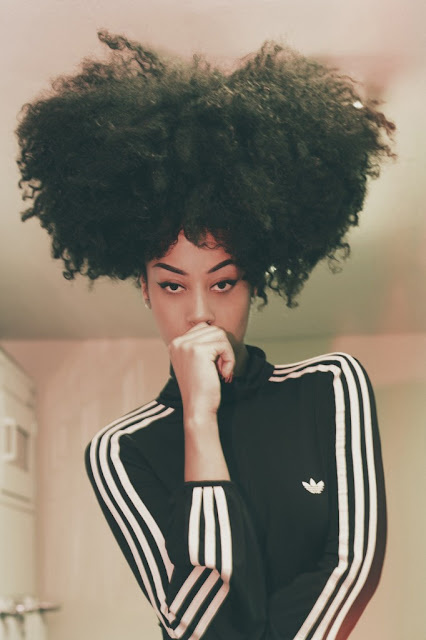 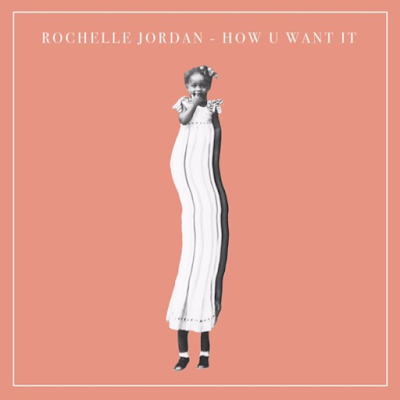 Rochelle Jordan teams up with the mighty Machinedrum for a seductive, superbly produced eruption of electronica, RNB vibes and some of the fiercest beats we've heard all year. Jordan previously appeared on the American producer's last album "Human Energy". The pair's latest teamwork - "How U Want It" is one of the most impressive singles in months, a true sonic testimony to musical eclecticism, genre-binding and innovation. 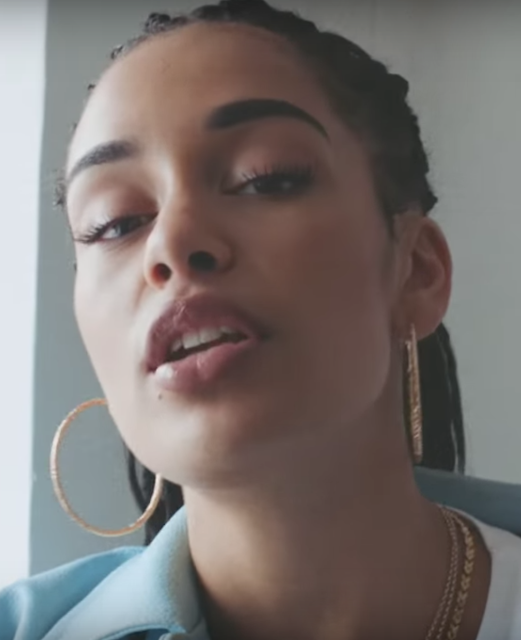 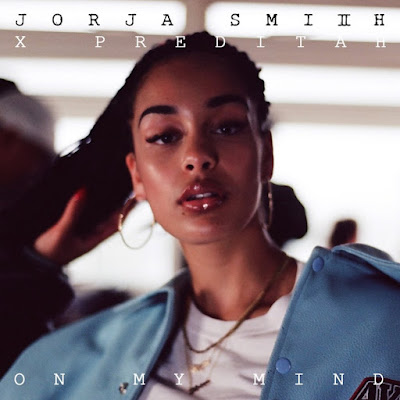 Jorja Smith is really having her moment right now. Her most recent single "On My Mind" - a collaboration with Preditah is a delectable, pulsating excursion into 2-Step and UK Garage soundscapes. The track sets an enticing late 90's clubbing mood. Mj Cole's blissful "Sincere" comes to mind. Summer certainly ain't over yet!