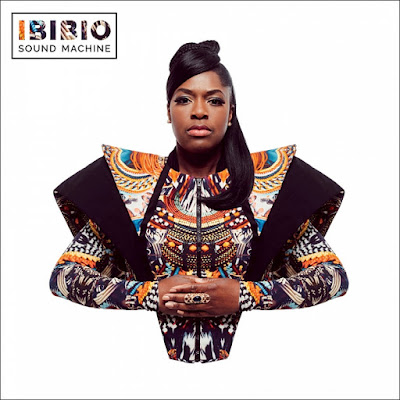 This time last year, I was also inaugurating another year of my über-nerdy blogging with a post dedicated to my Worldly Delights thread. It was DiHaj's electronic take on an Azerbaijani folk song "Gecələr Keçir" in January 2016, and this year it is an explosion of Afro beats and the electro funk courtesy of Ibibio Sound Machine. The Nigerian collective is announcing the release of their 2nd album "Uyai" with this enthusiastically upbeat first single "The Pot is on Fire". Fronted by British/Nigerian singer Eno Williams, Ibibio Sound Machine serve a vivid blend of West-African funk, disco, soul, post-punk and electro grooves, making them a truly idiosyncratic act on the global scene of so-called World Music. "Uyai" is out via Merge Records 3rd March.